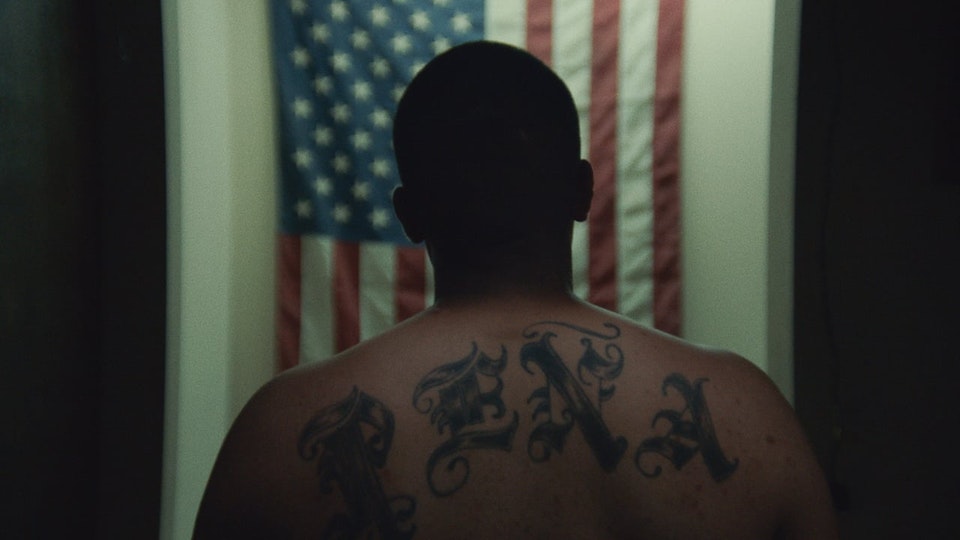 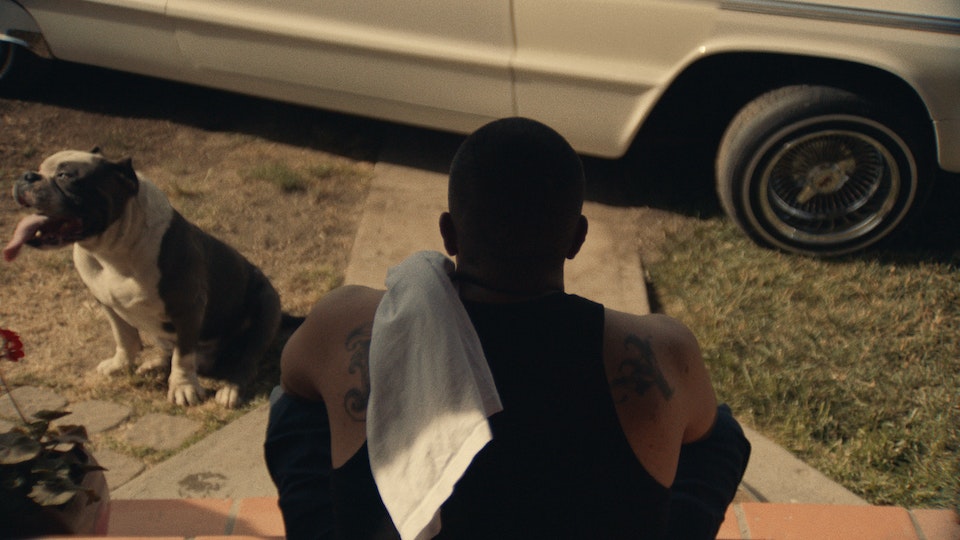 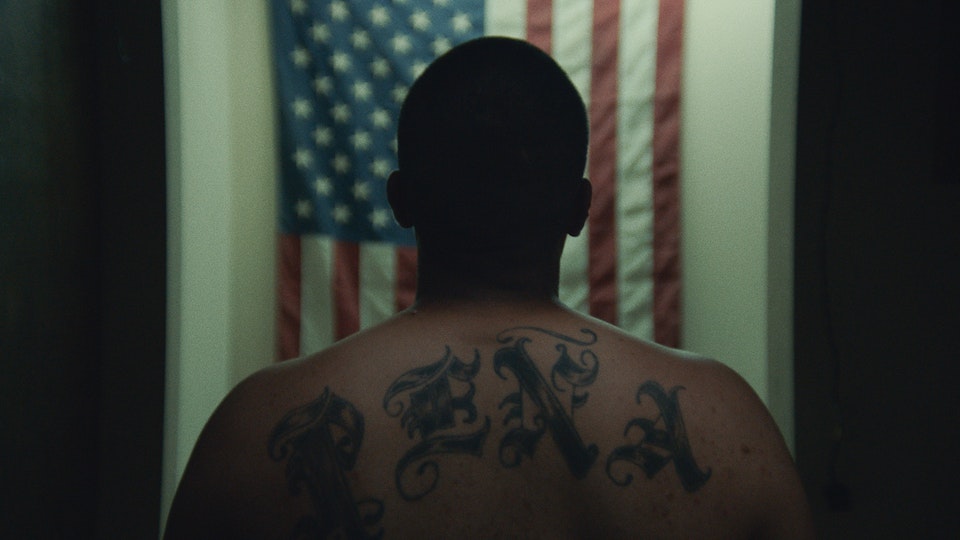 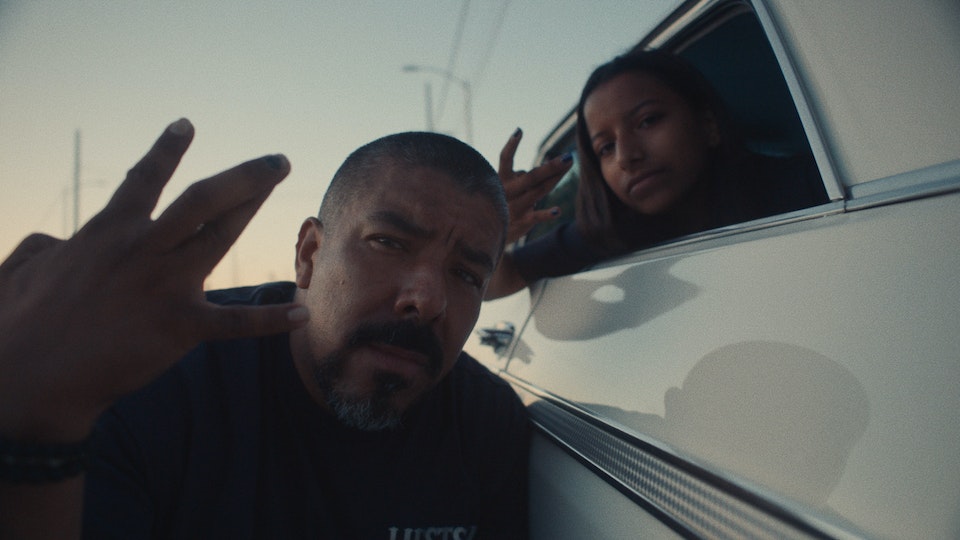 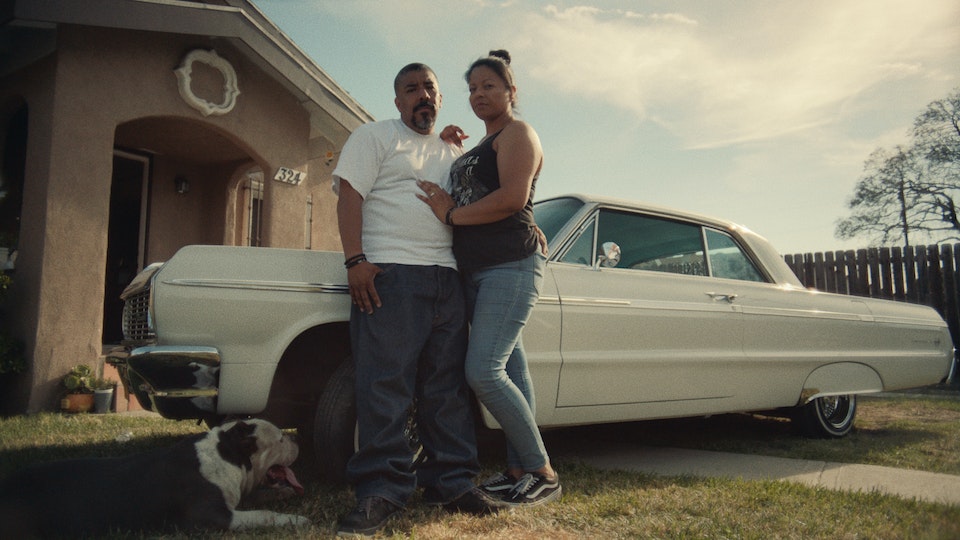 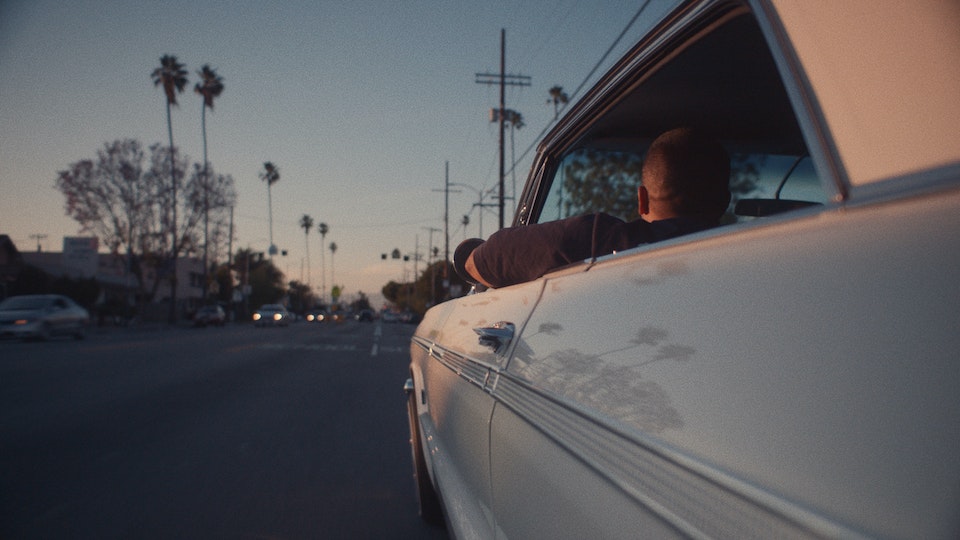 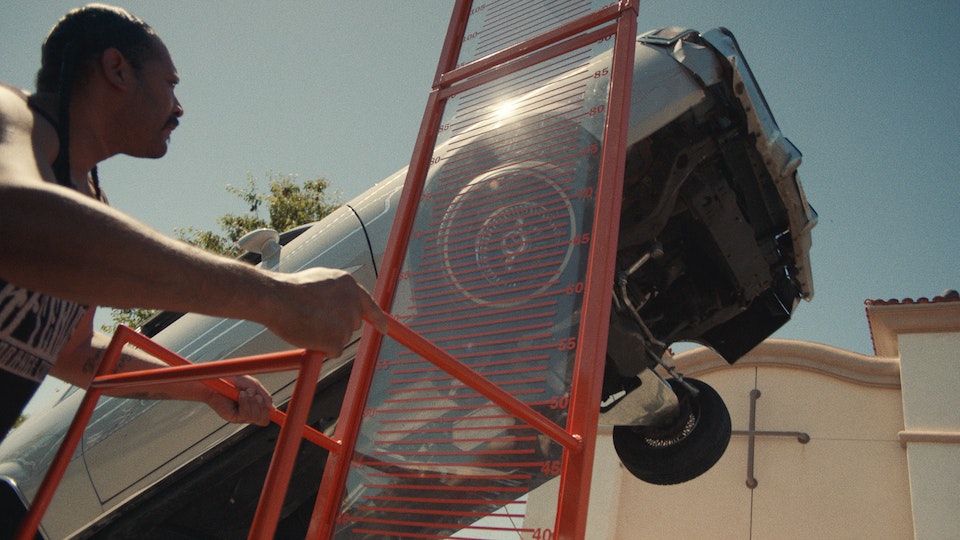 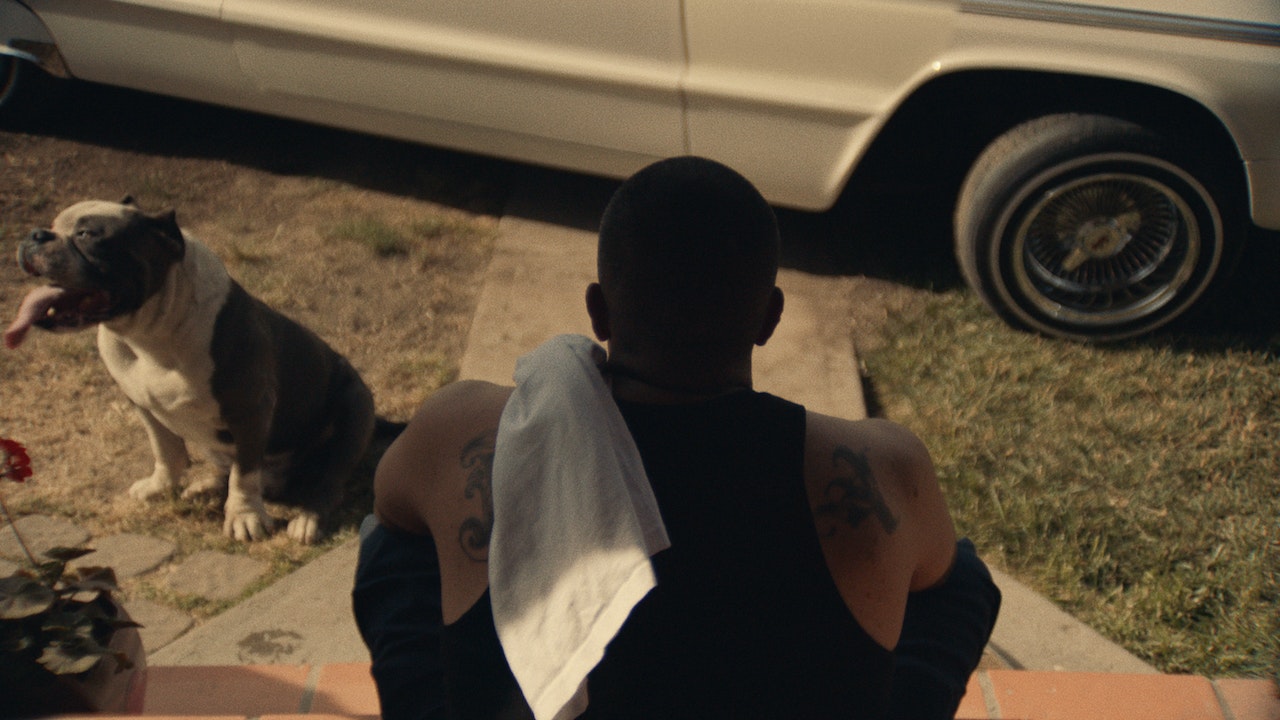 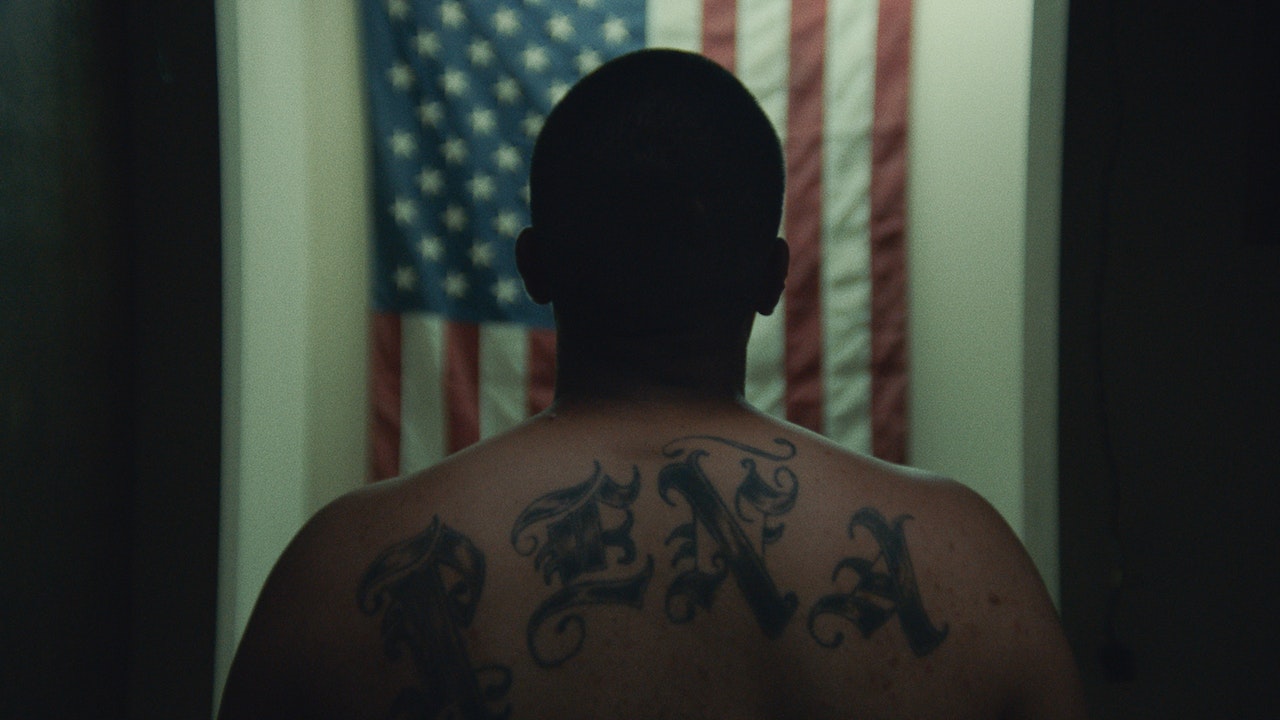 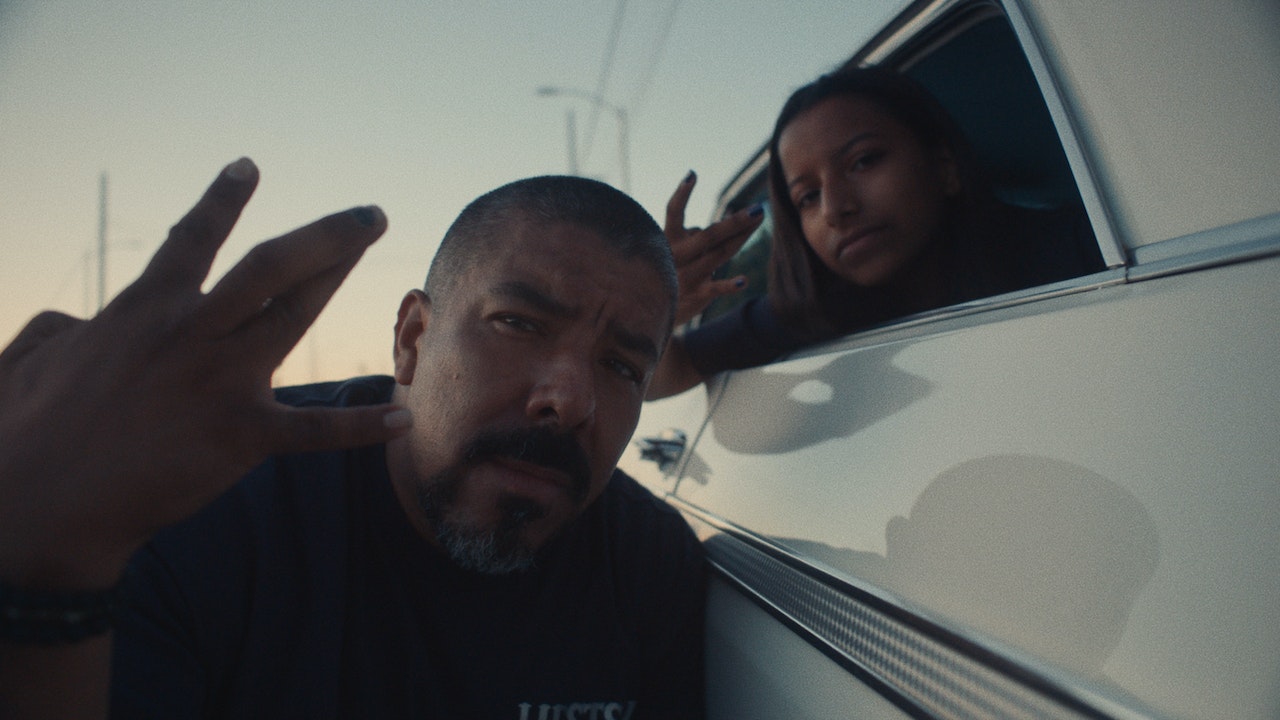 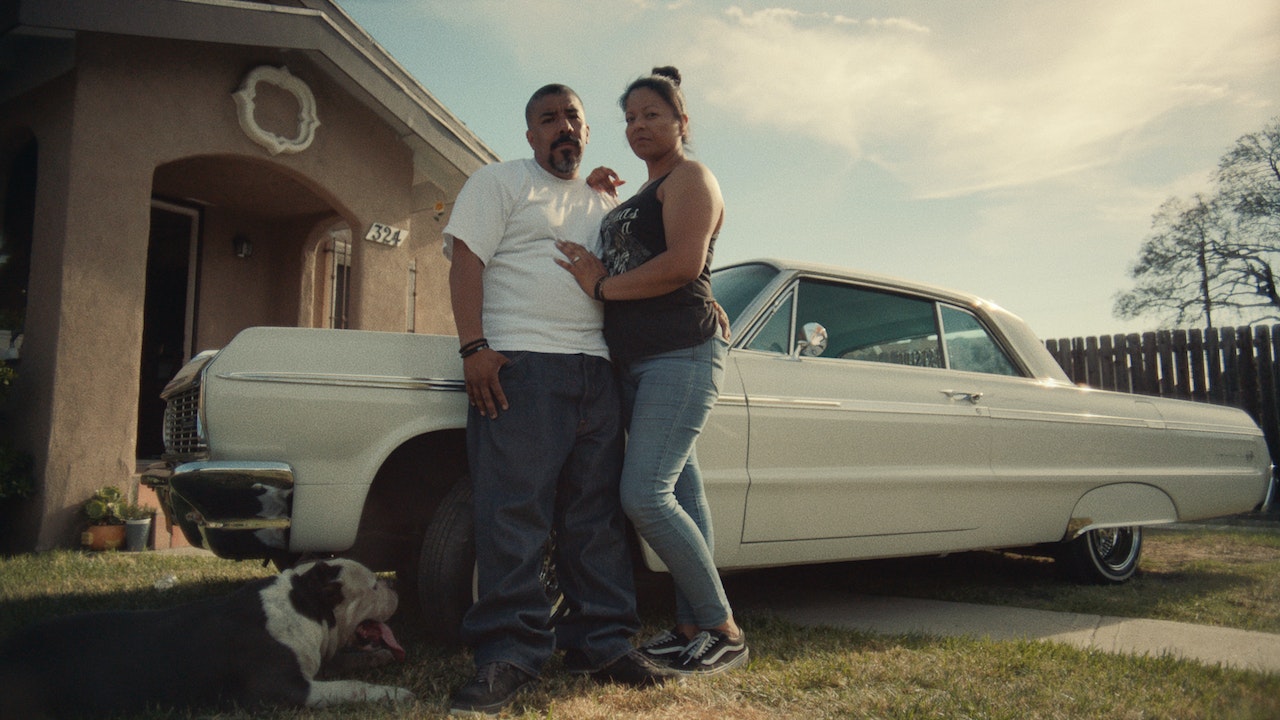 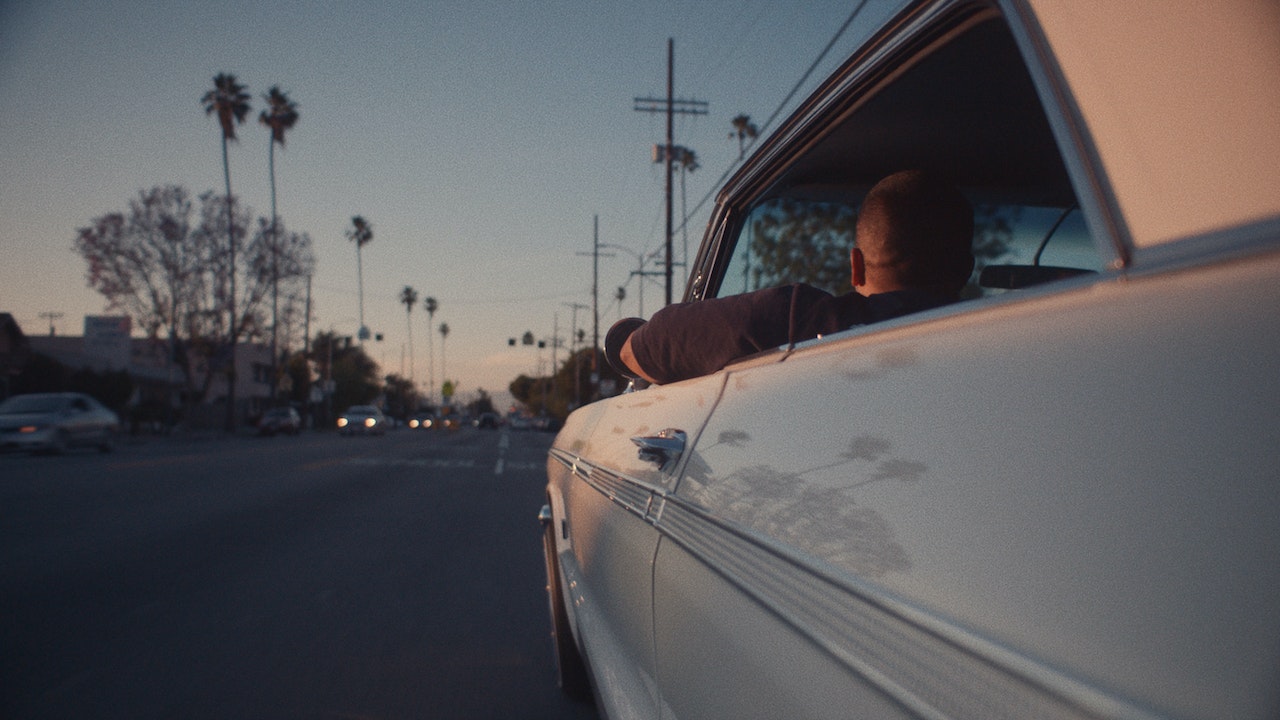 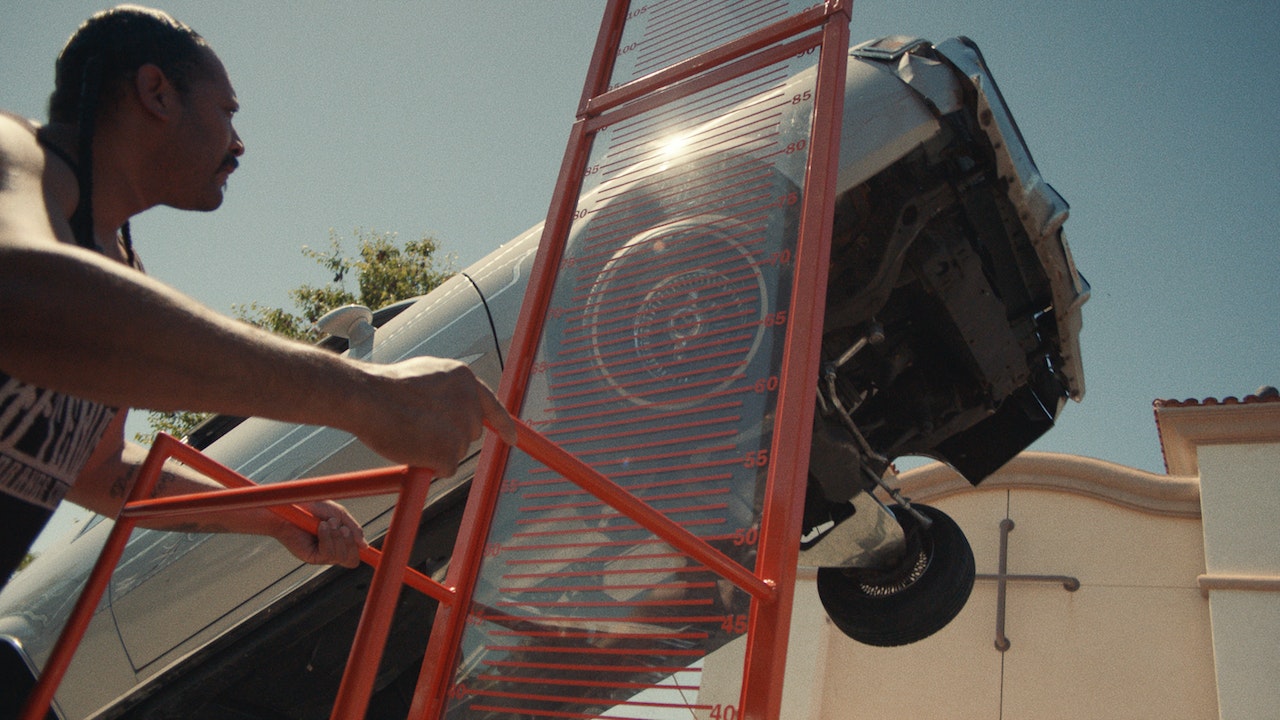 Twenty-One. That was the number Wilson "Punch" Pena thought he would die in the streets of Los Angeles. Now in his 40s, Punch reflects on a life of tragedy, struggle... and redemption.

Part of "America is An Idea, Not a Geography" — a digital zine about the culture of immigration, featuring films, photojournalism, and editorial focusing on communities most under threat by the Trump administration. see more at americaisanidea.com