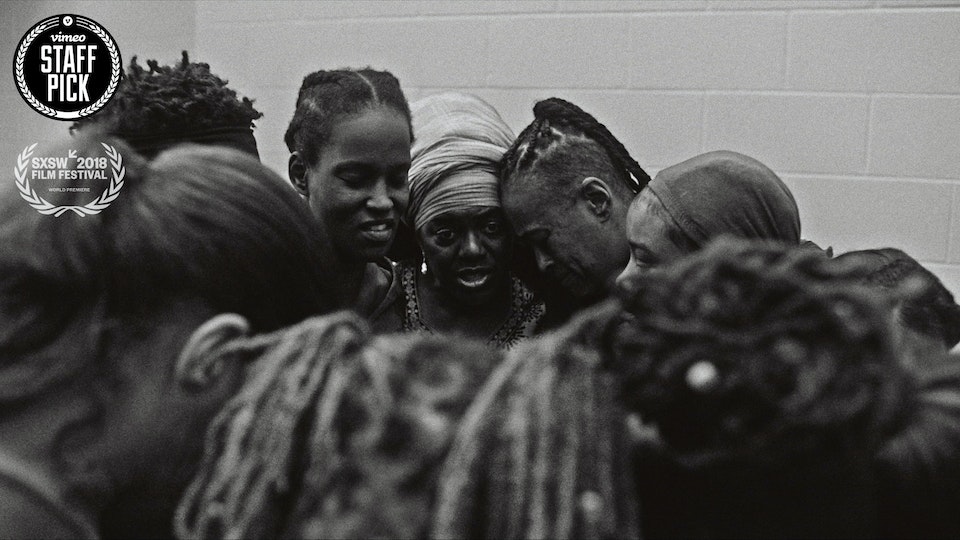 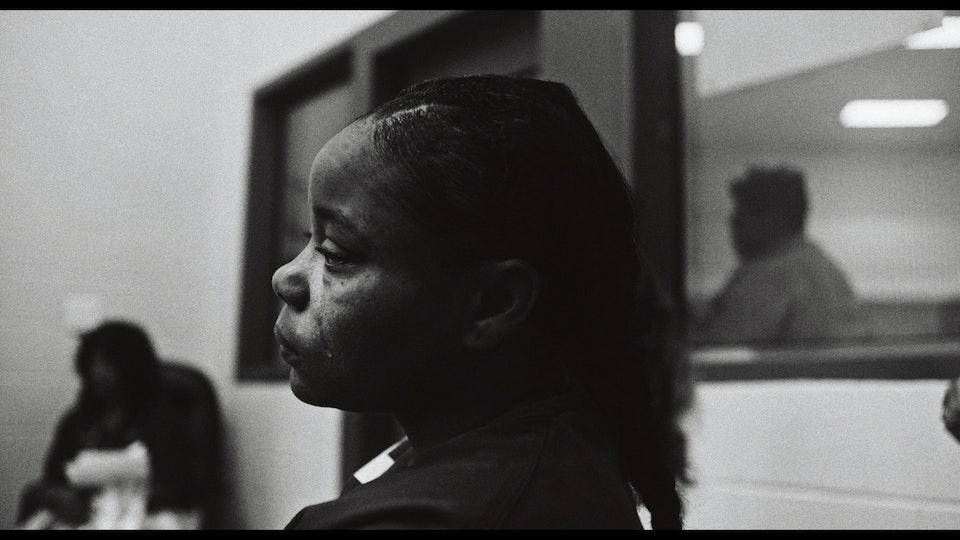 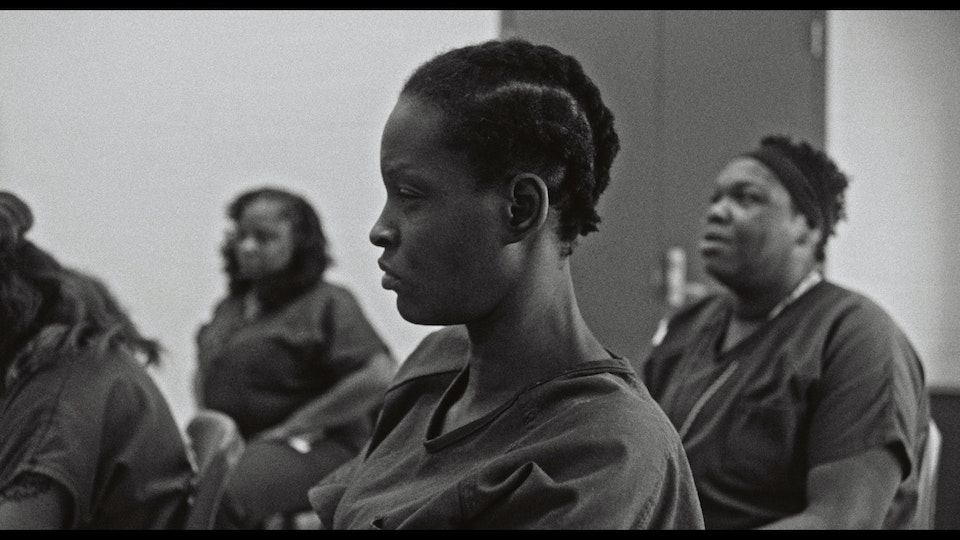 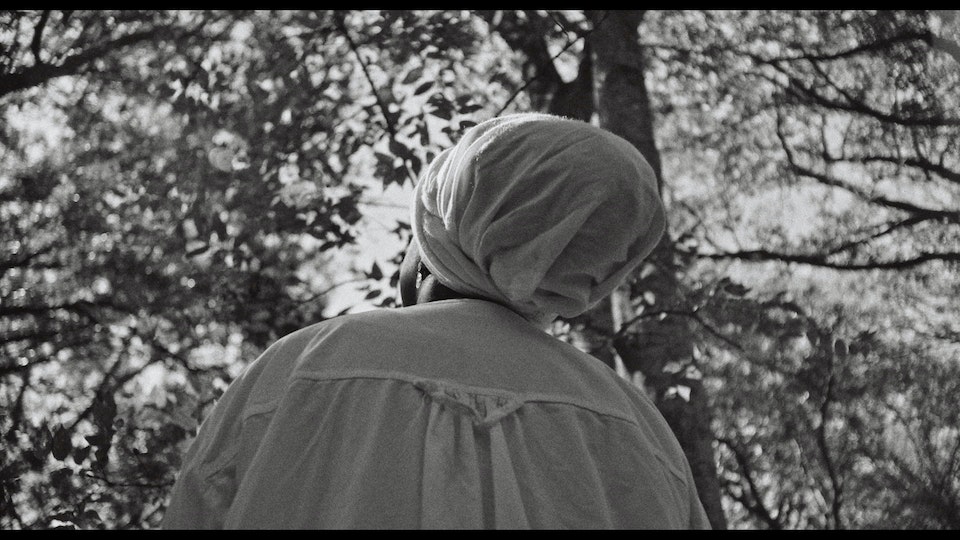 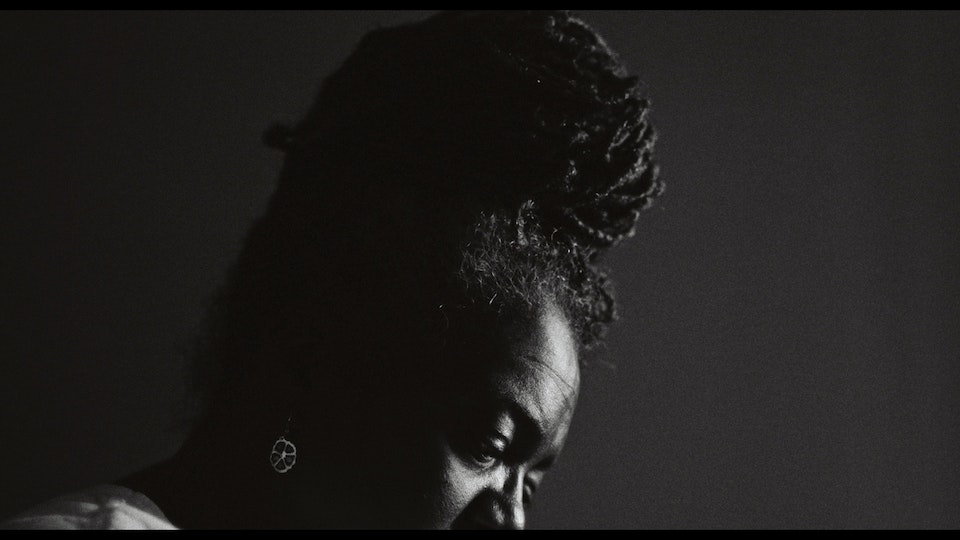 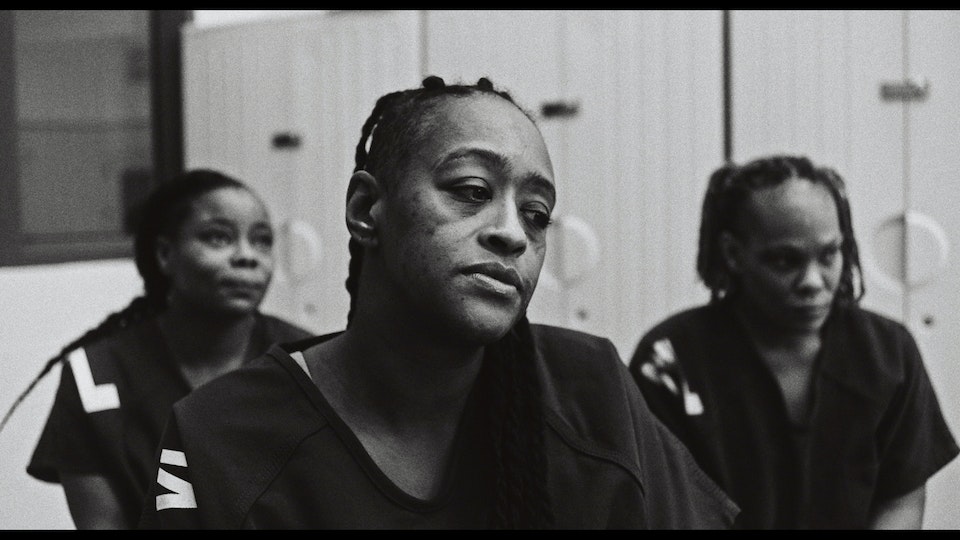 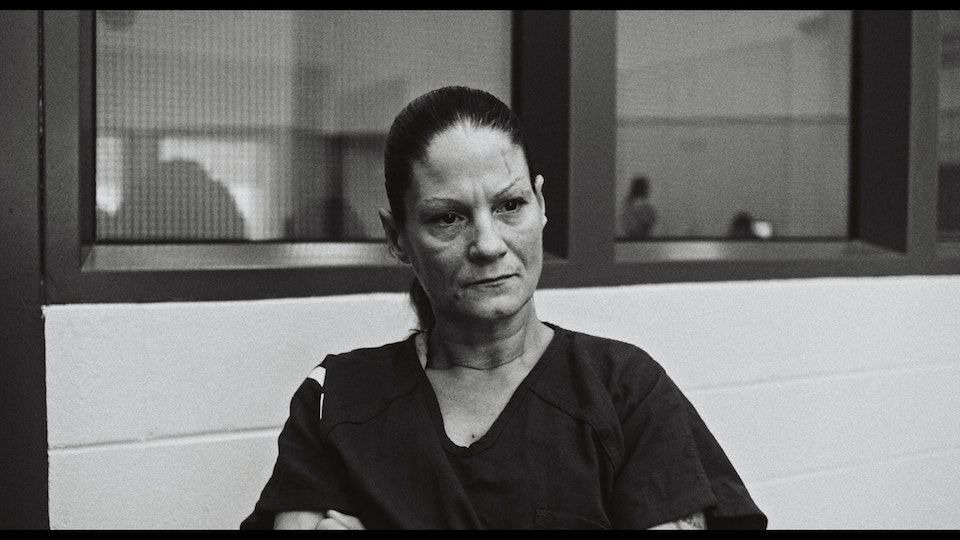 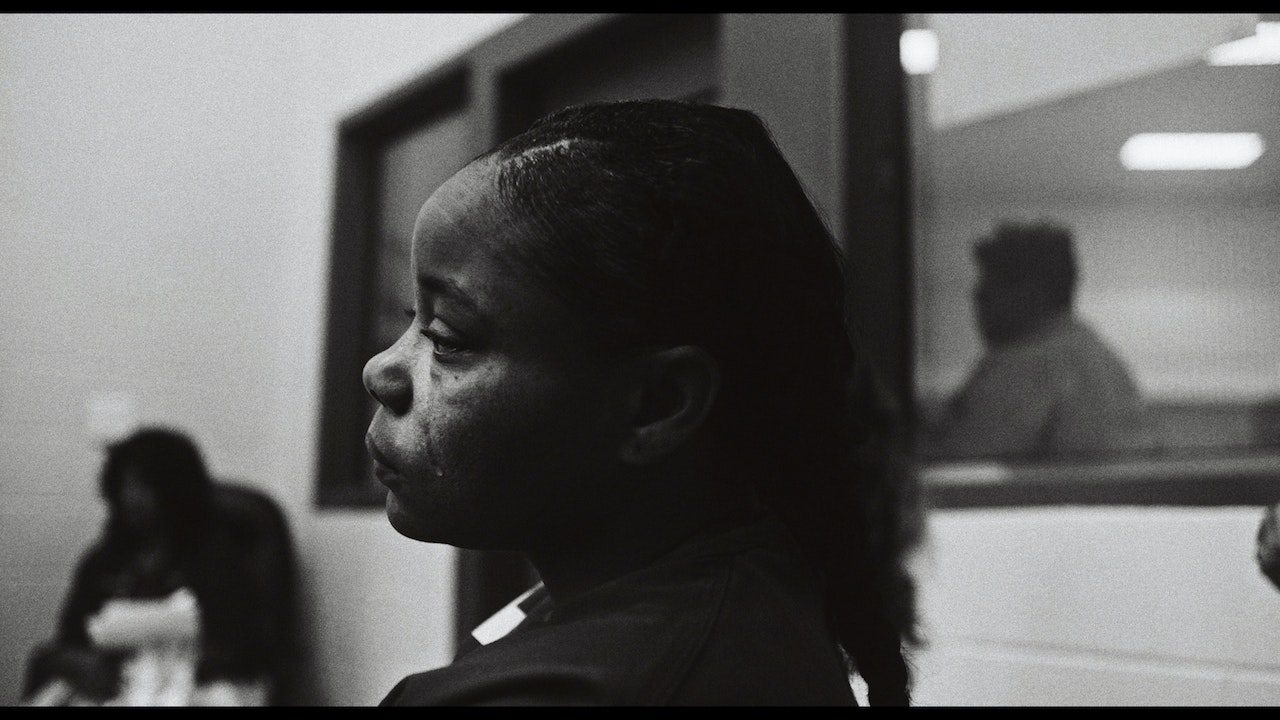 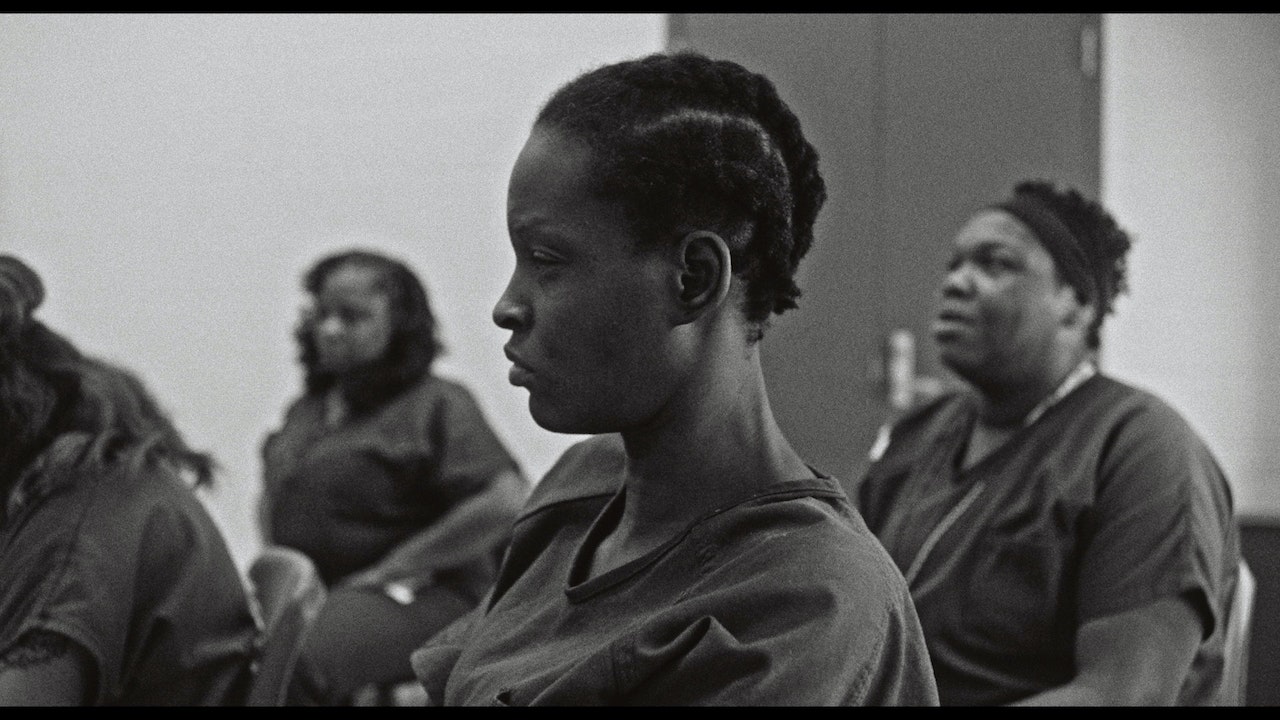 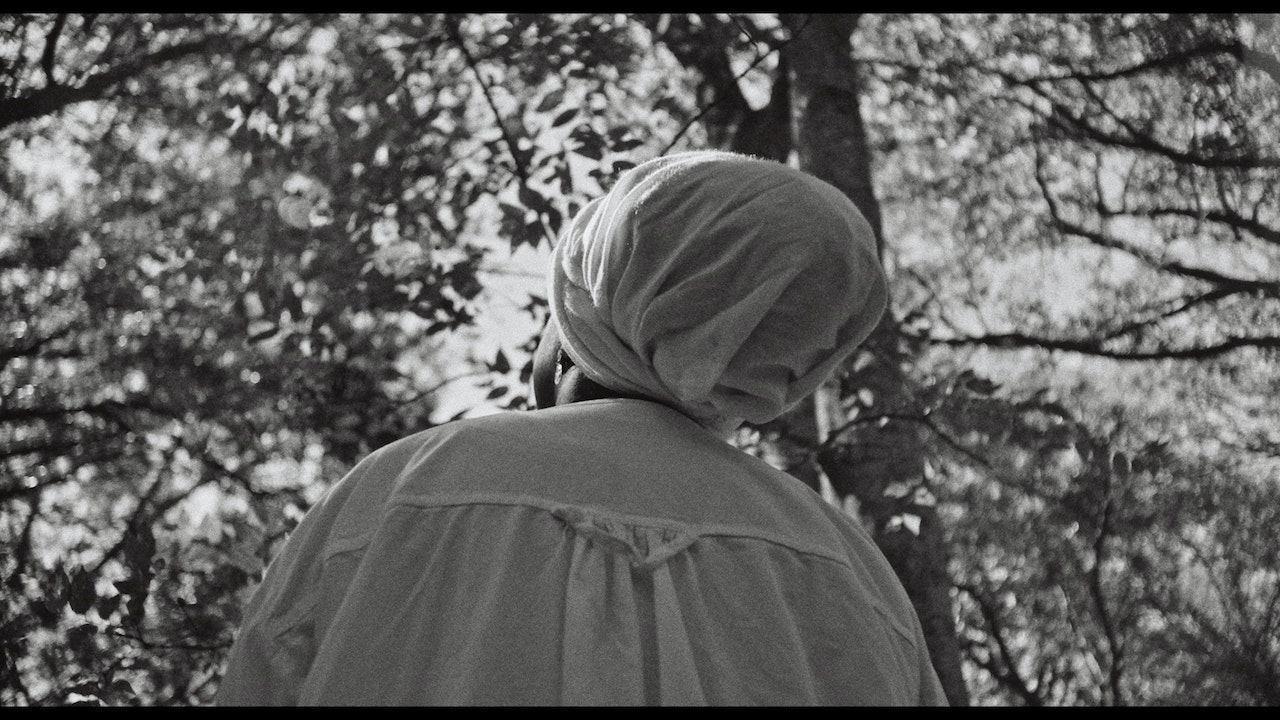 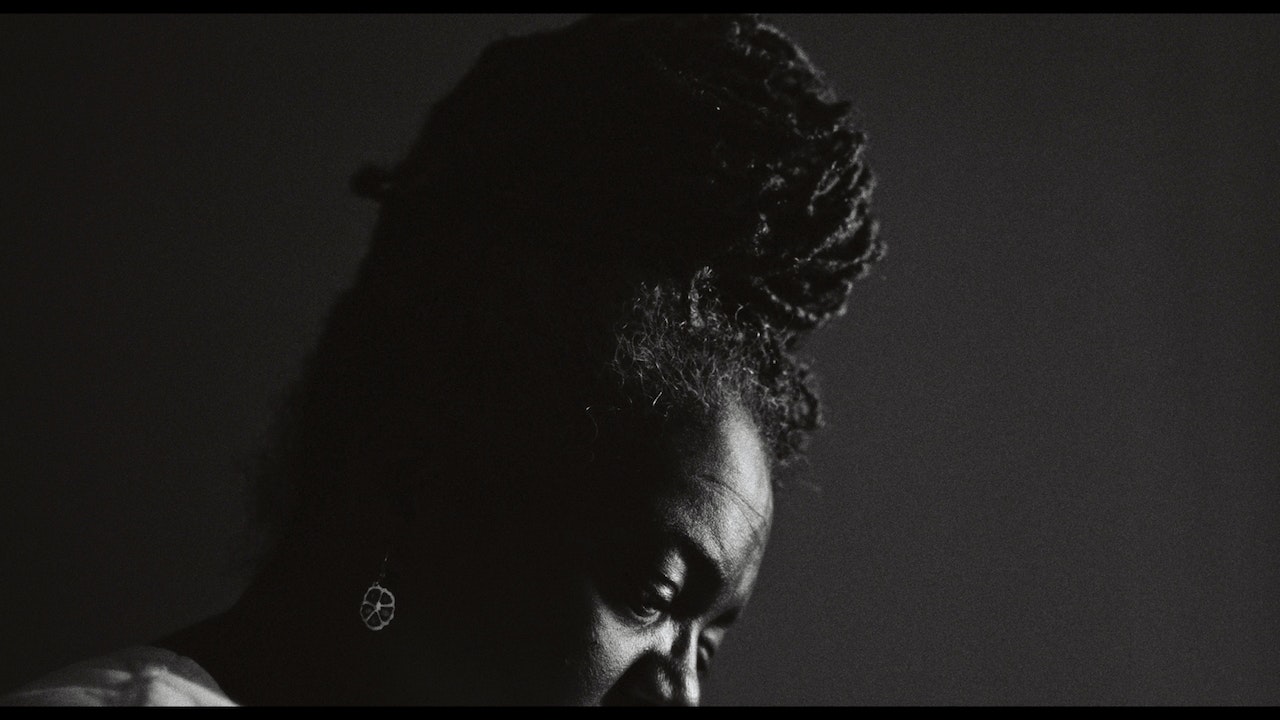 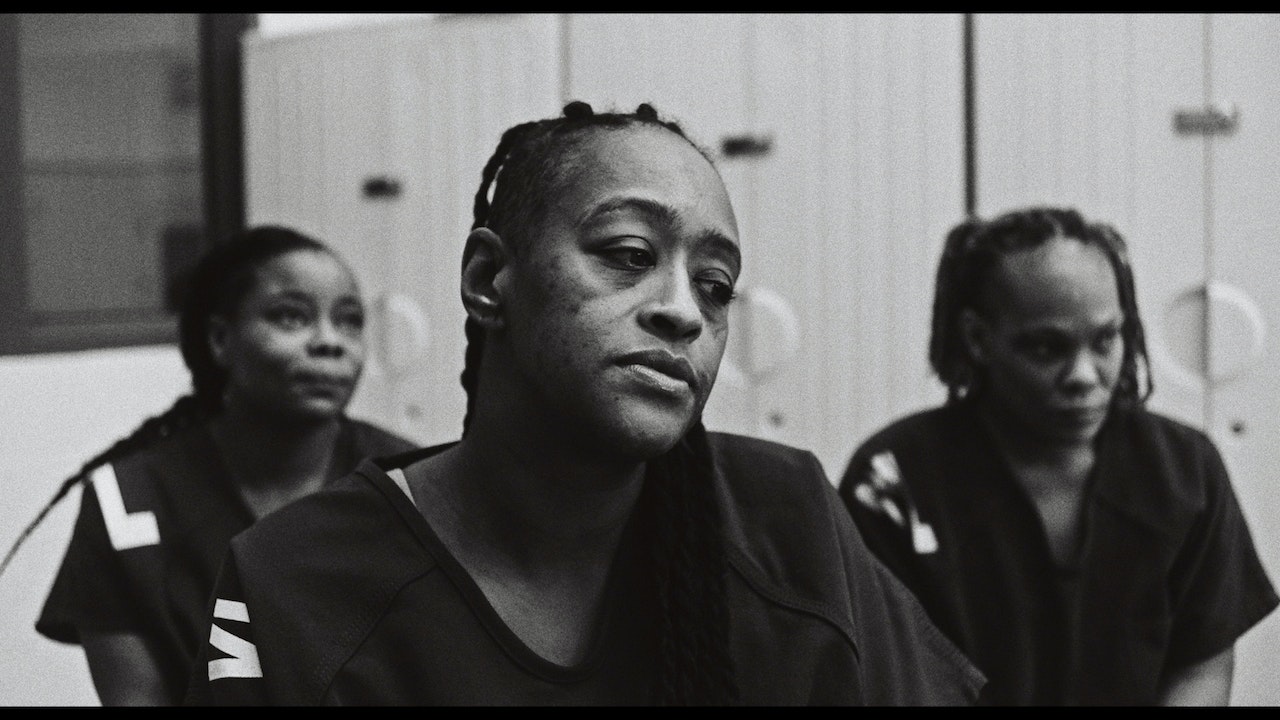 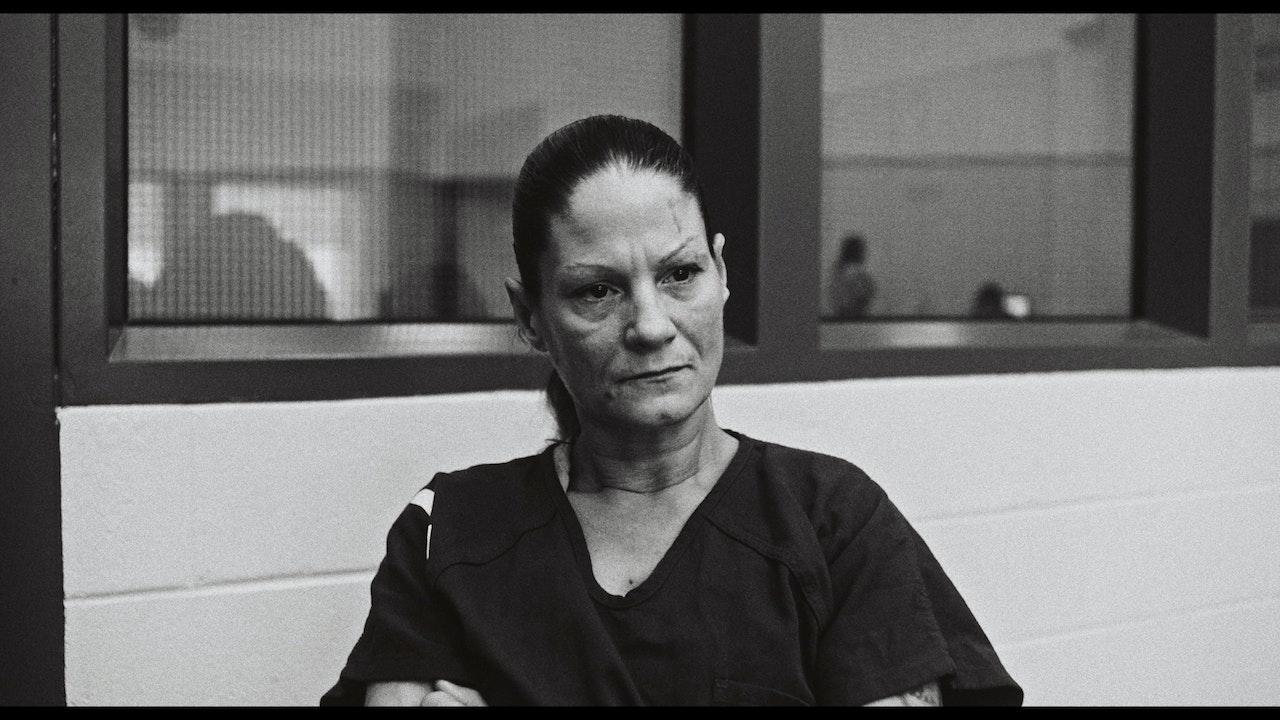 Maryam Henderson-Uloho spent thirteen years in prison, six of which were in solitary confinement. After her release in 2013, she lived as a squatter on the streets of New Orleans and sold found items on street corners to get by. That's when the lightbulb went off and Maryam's journey to help other ex-offenders, especially women like her, began.