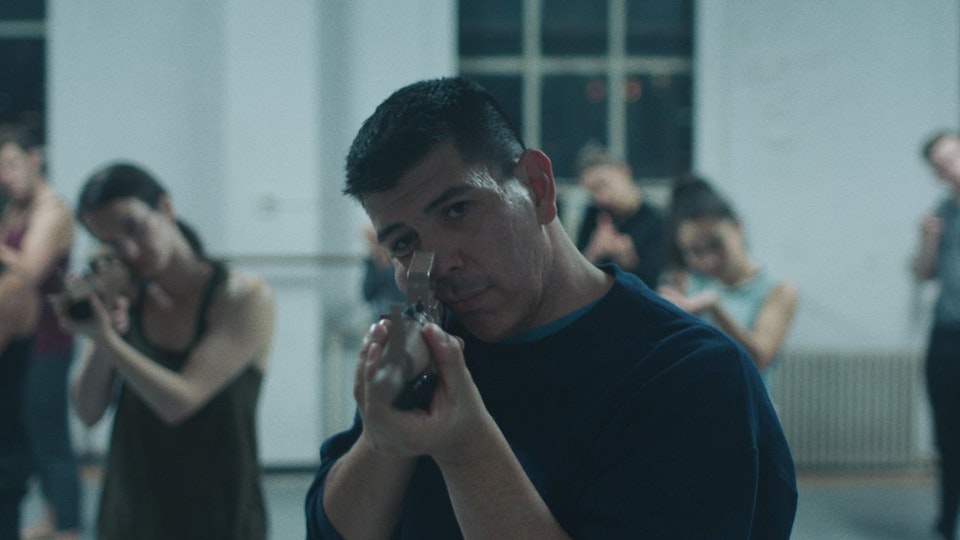 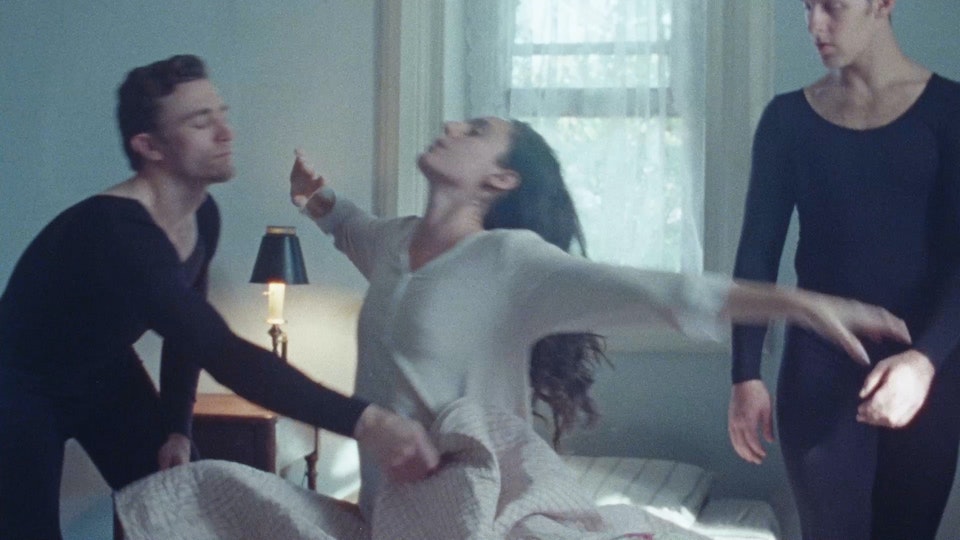 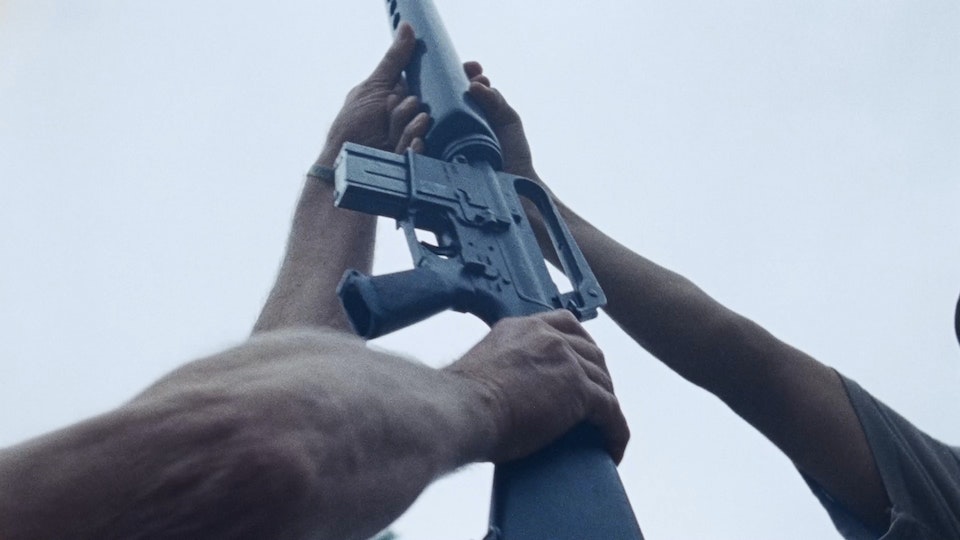 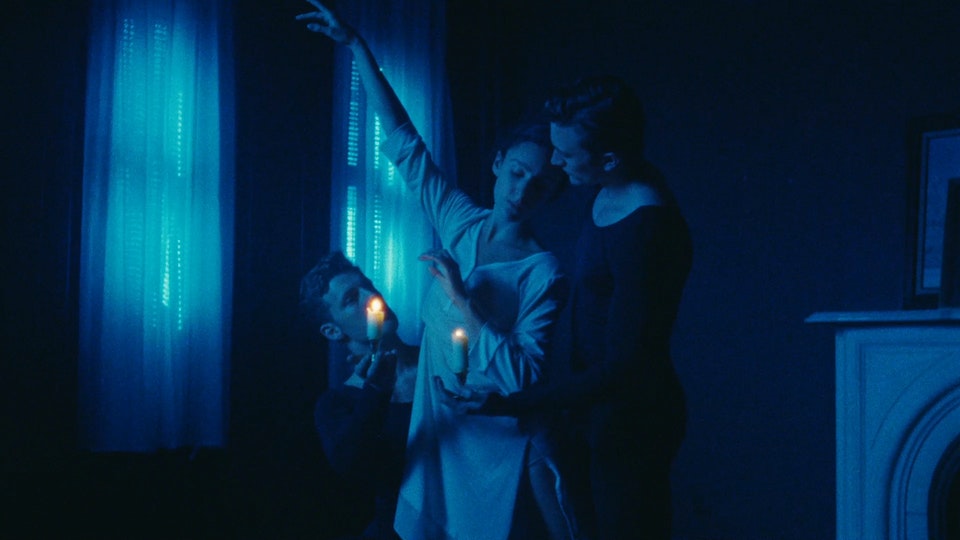 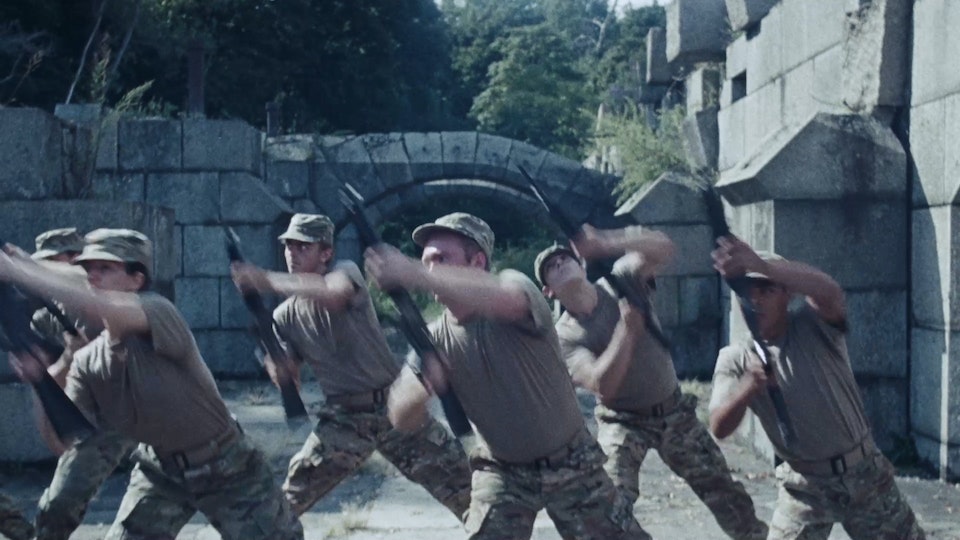 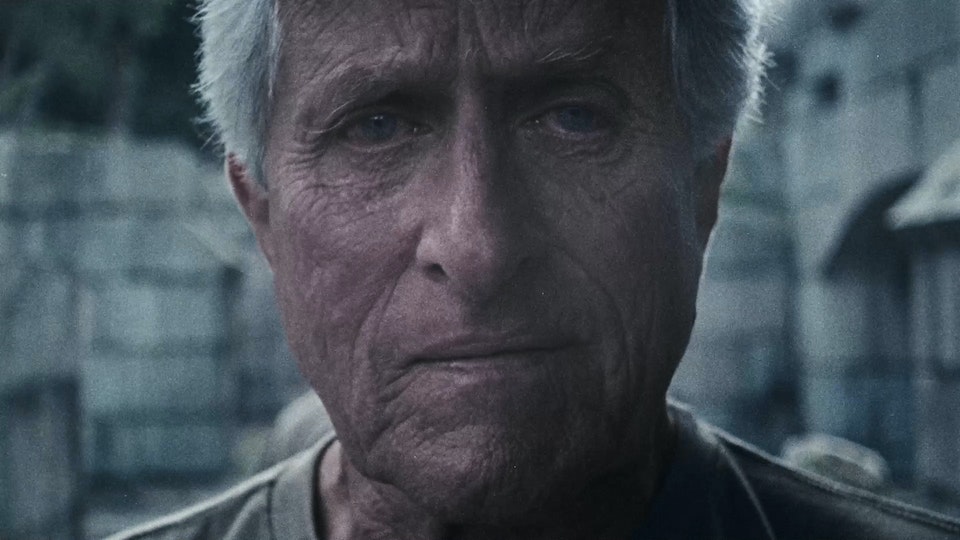 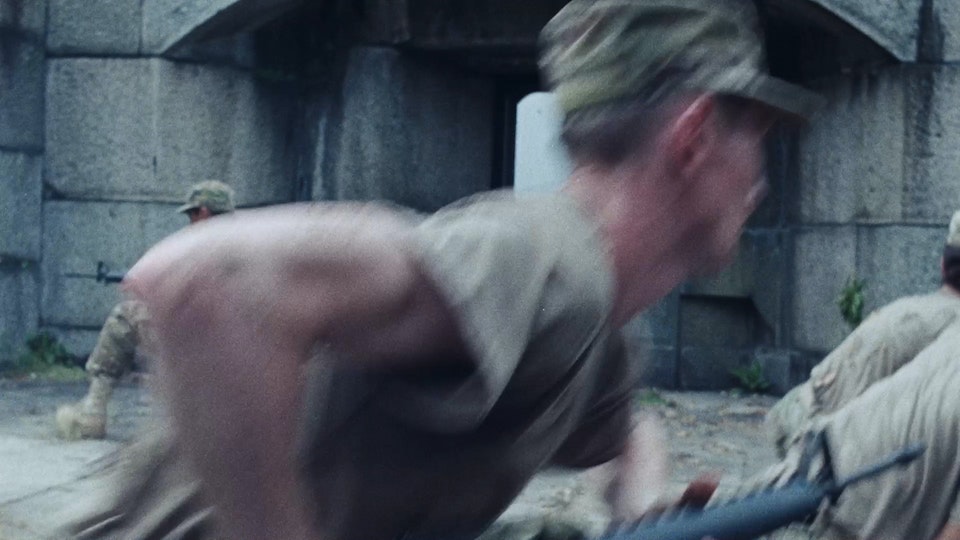 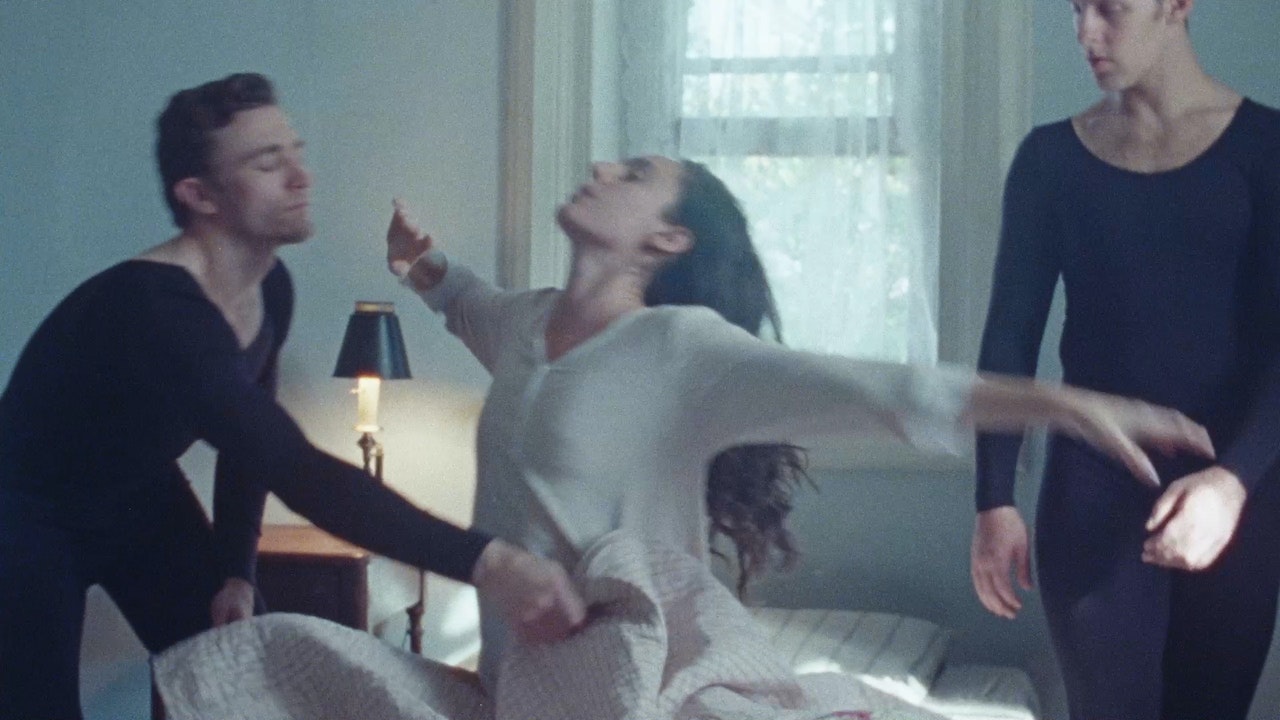 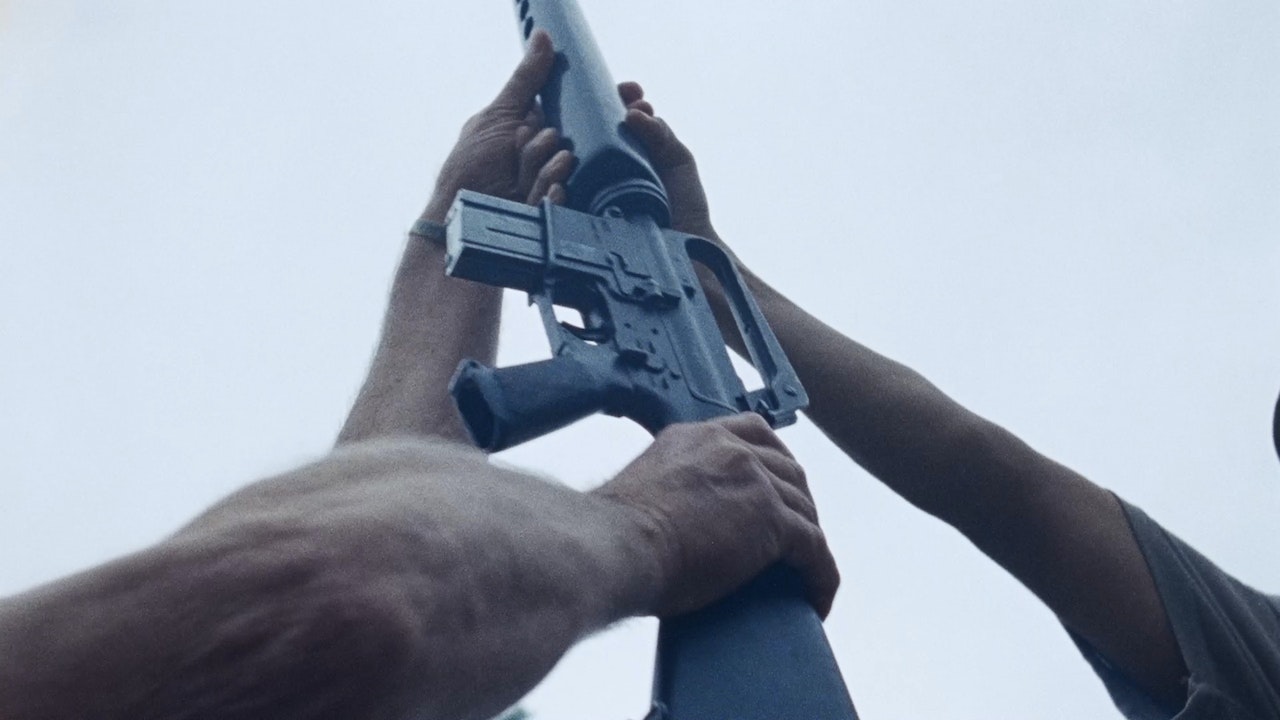 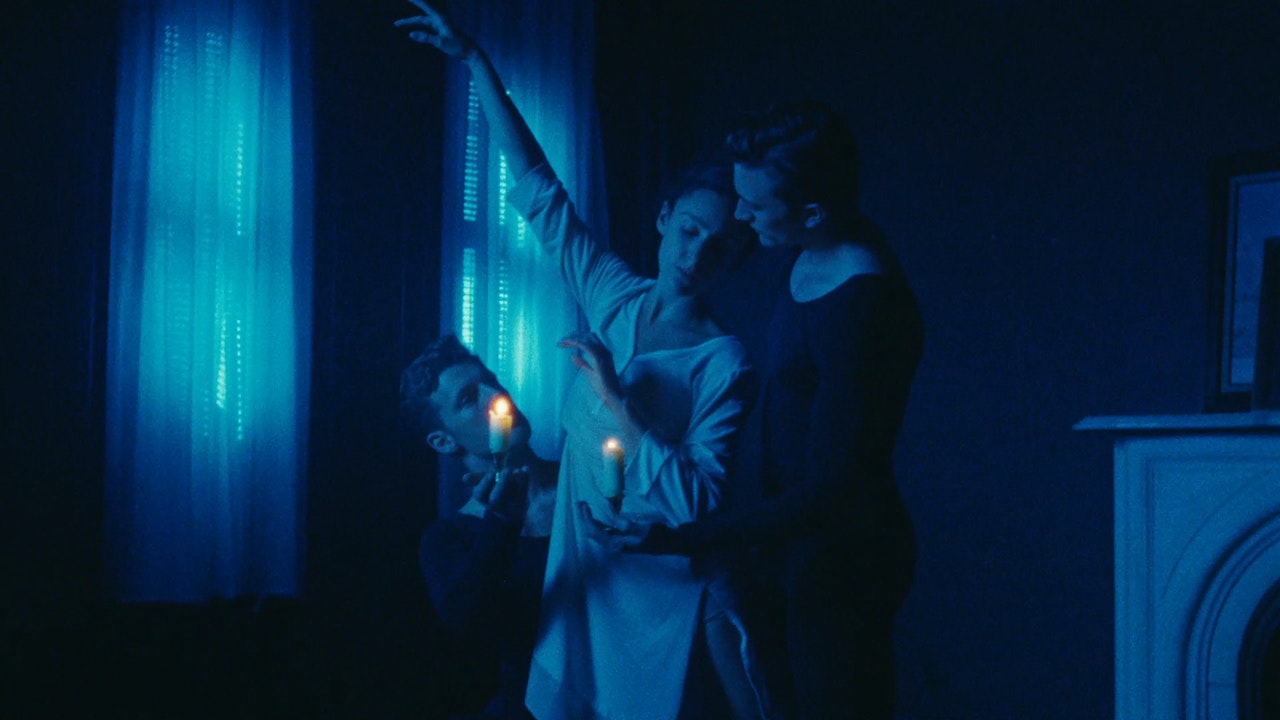 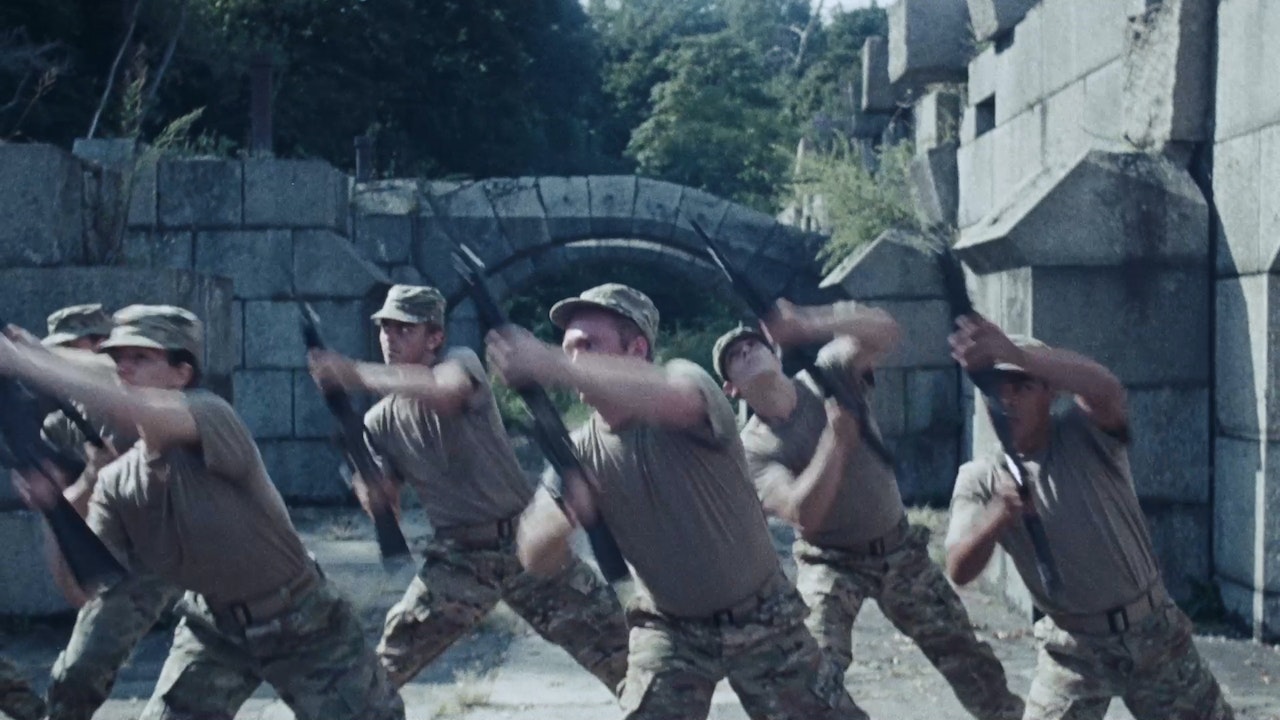 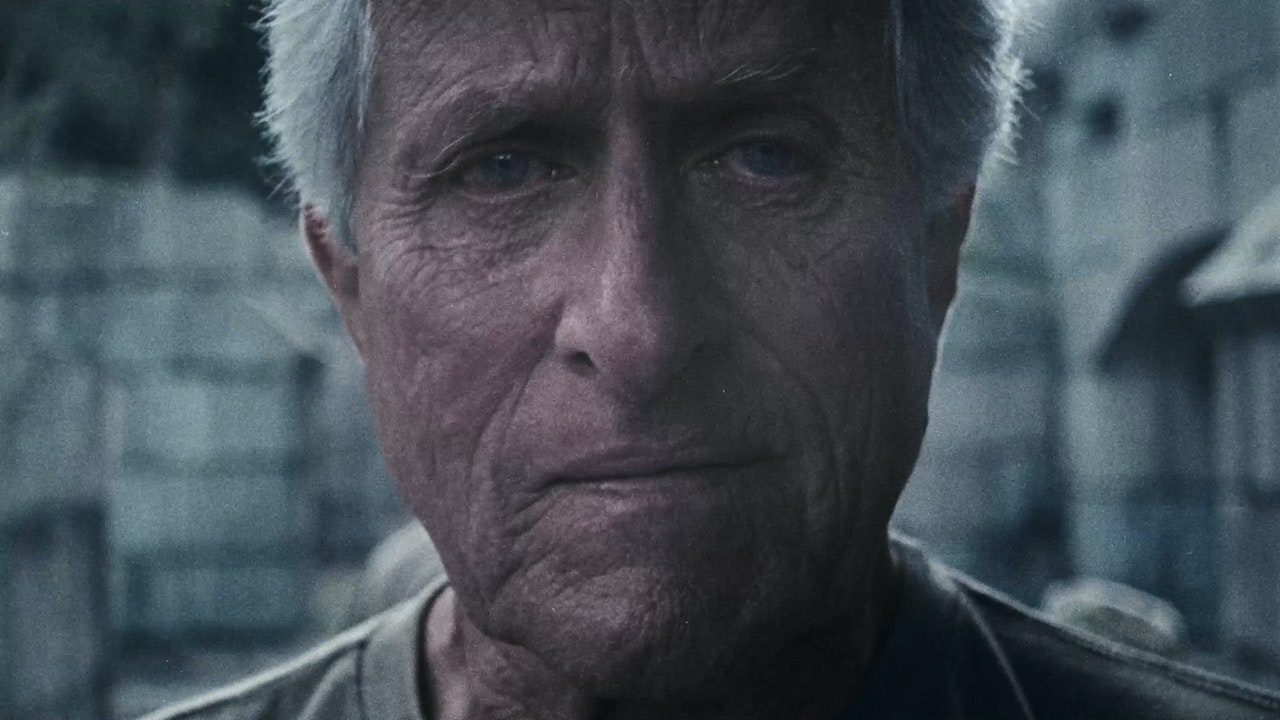 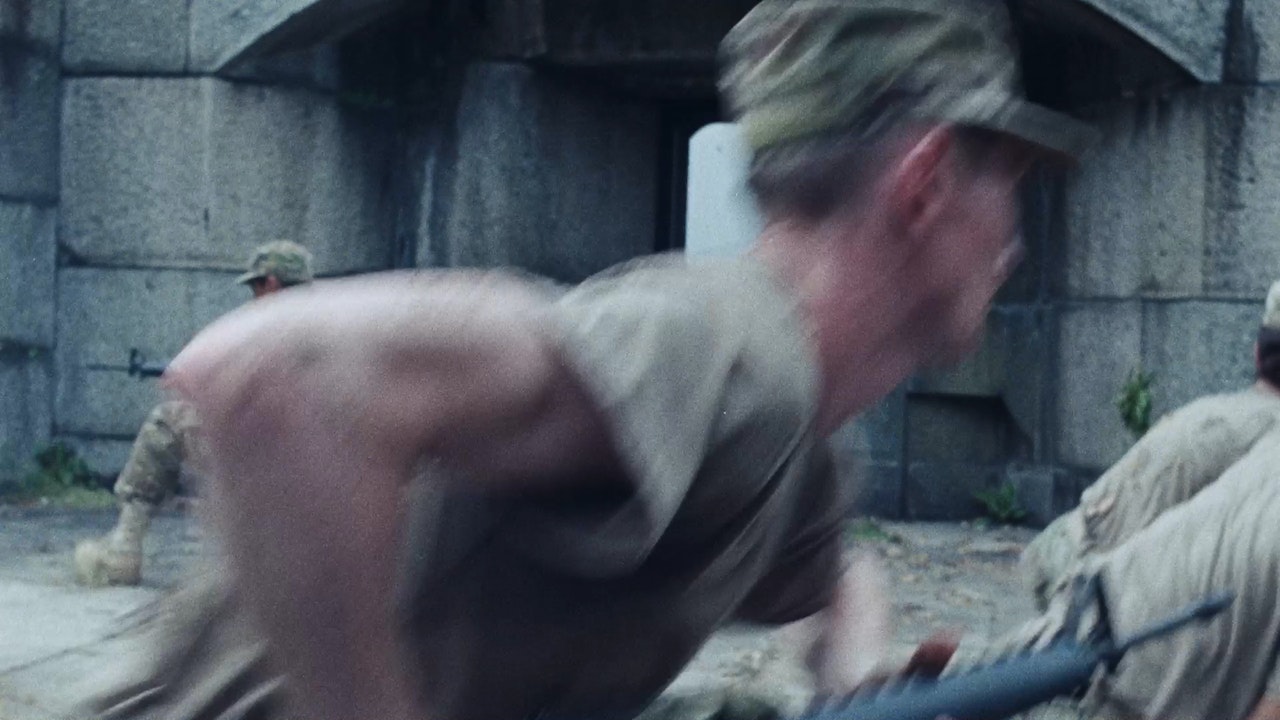 US Marine Roman Baca wasn’t the same when he returned home from war. He served in Fallujah, Iraq from 2005 to 2006. His experience ravaged him with depression, anxiety, and anger issues. This led Roman to start Exit12 — a New York based dance company that tells stories of war through dance and choreography.

This is the 5th film in the "For Every Dream" series developed by Even/Odd Films with Square.