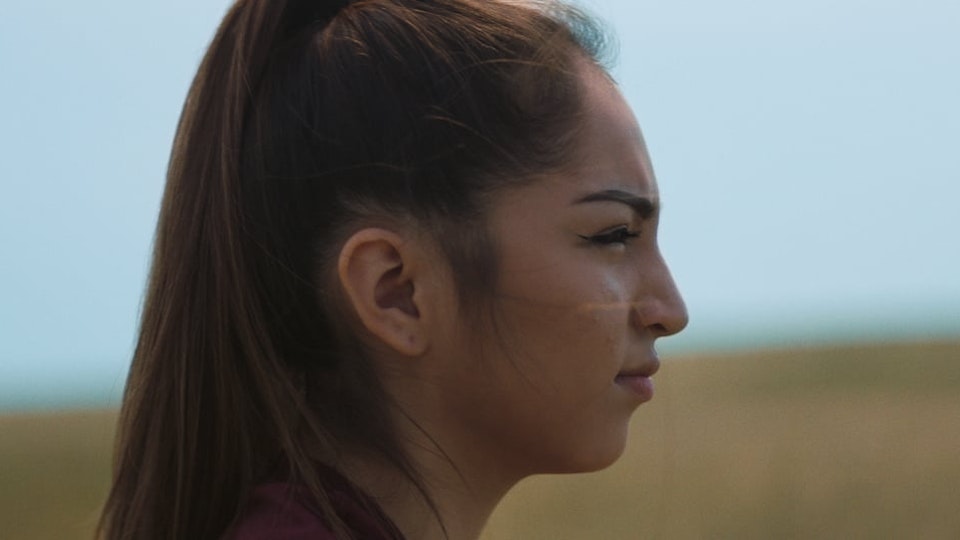 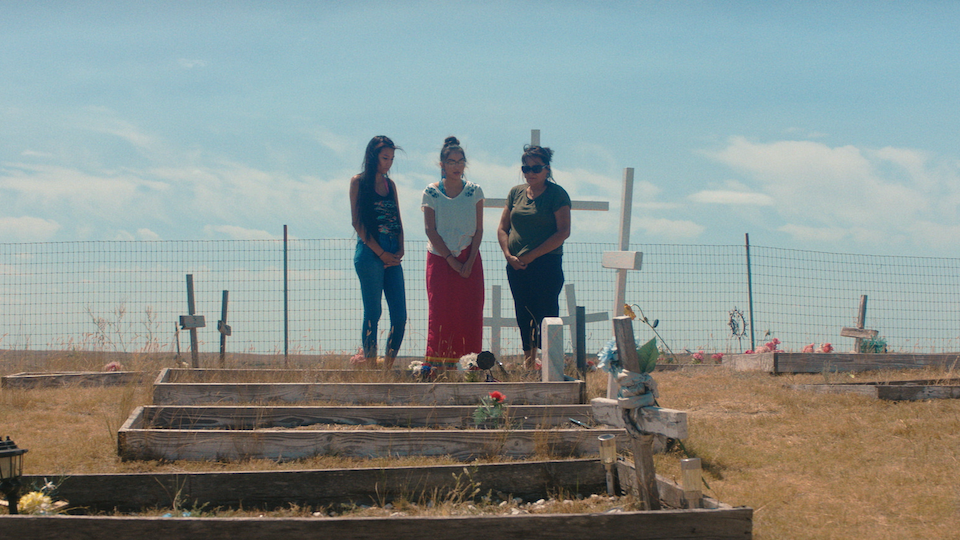 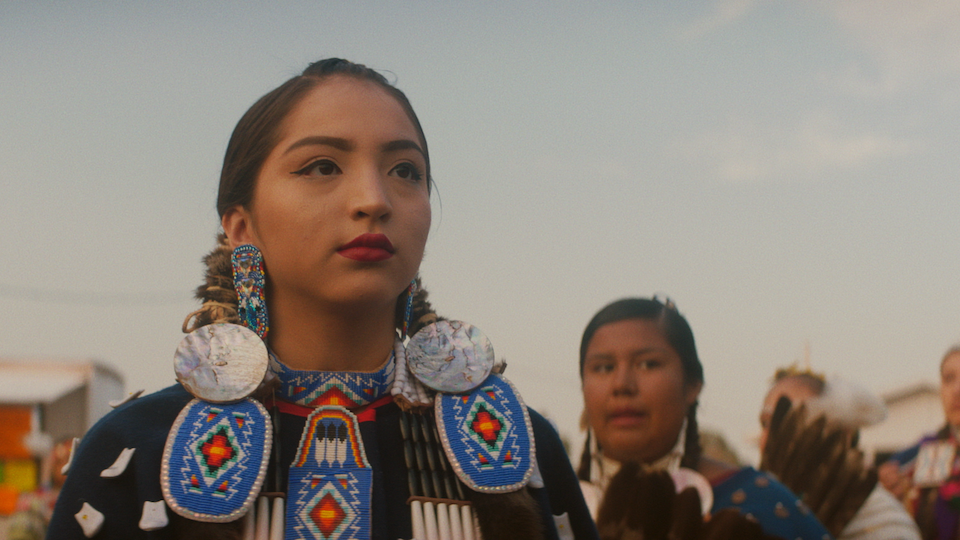 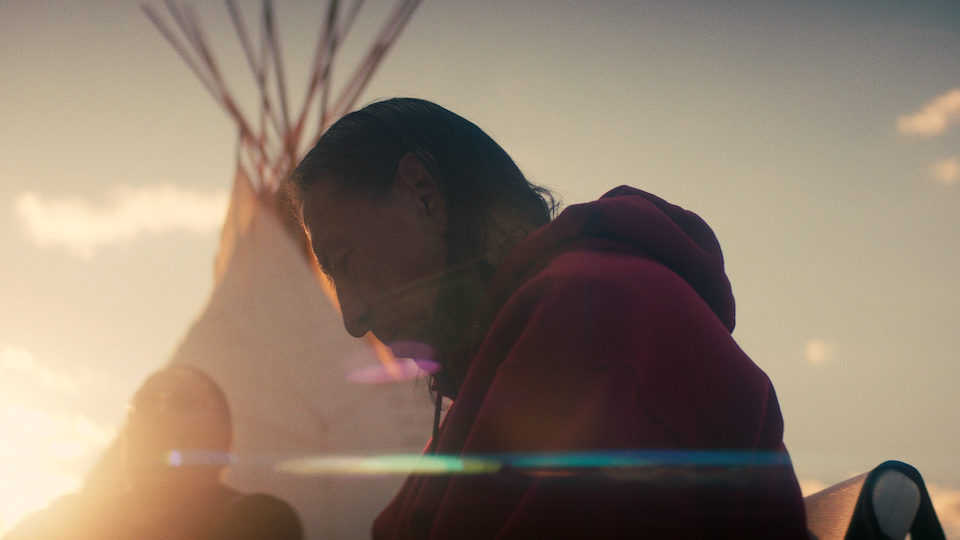 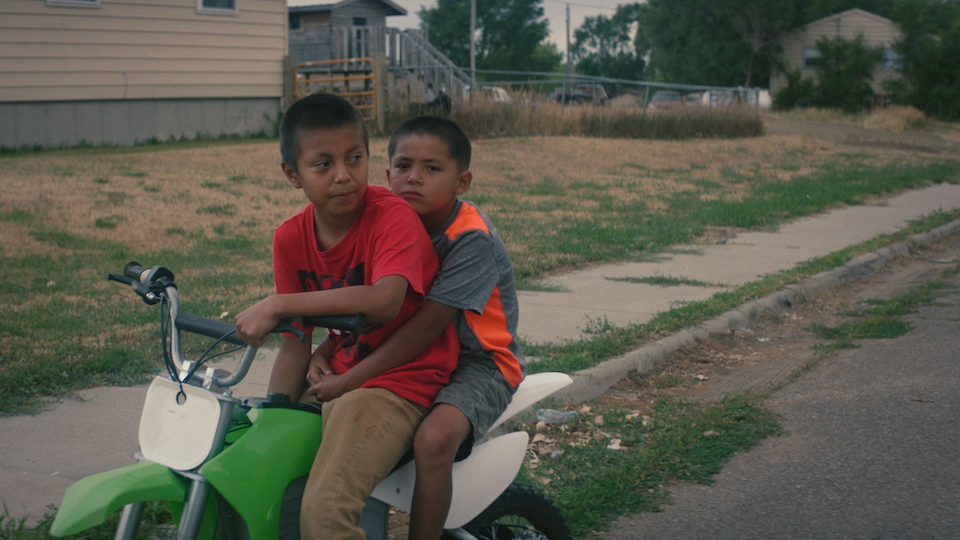 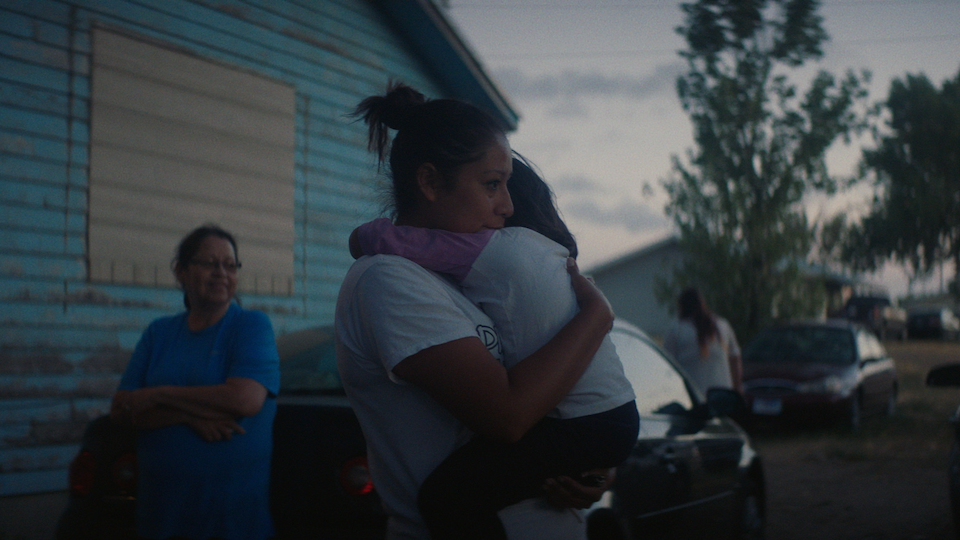 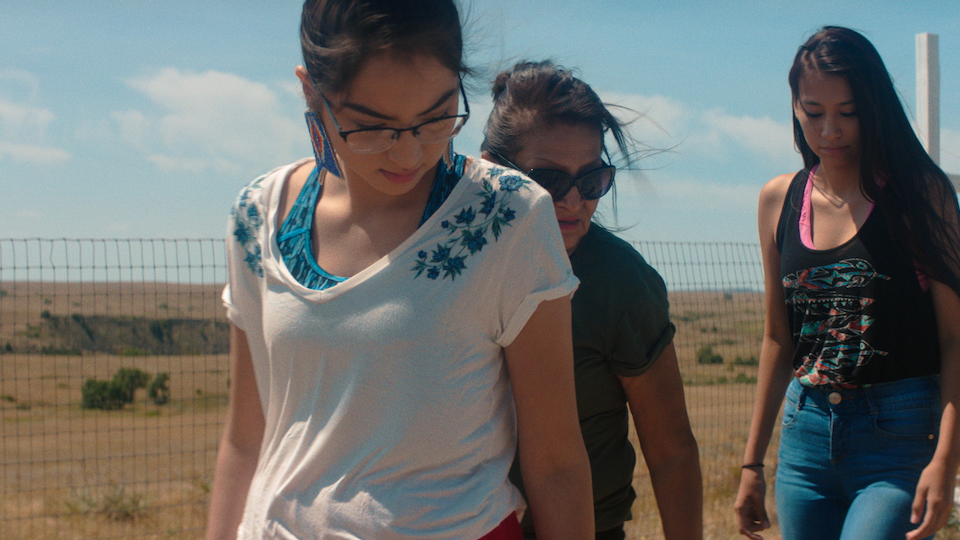 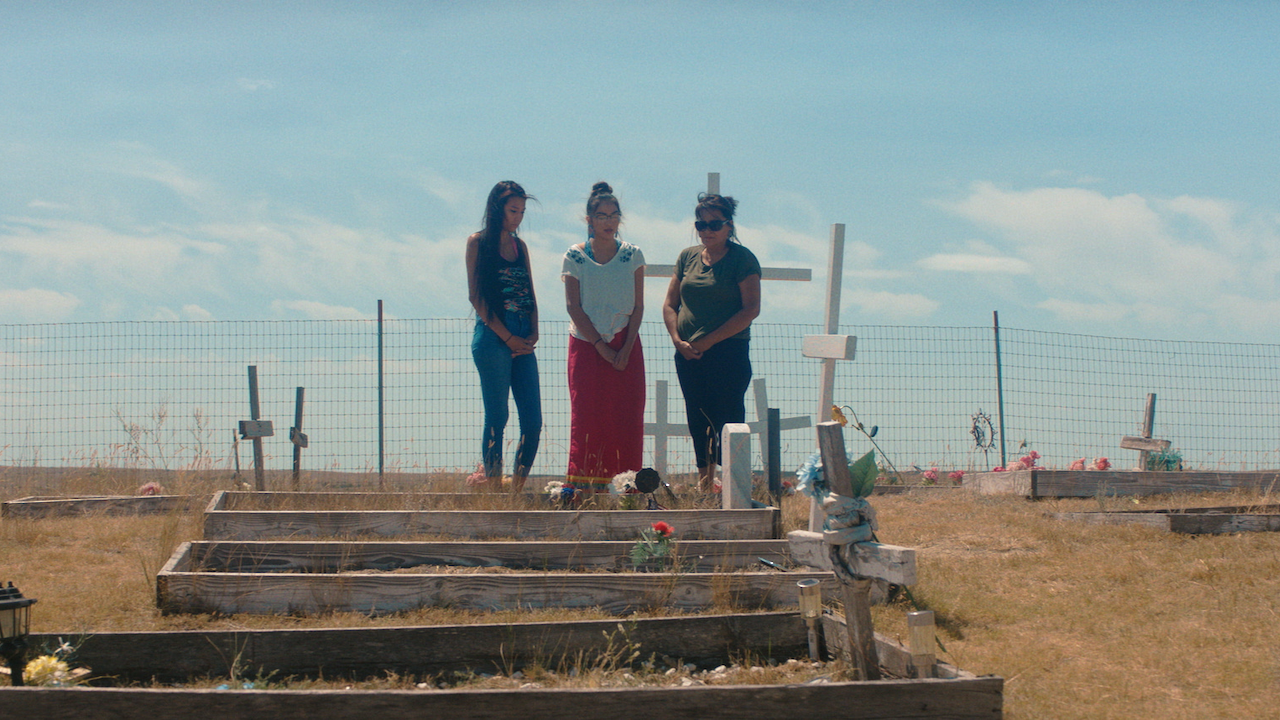 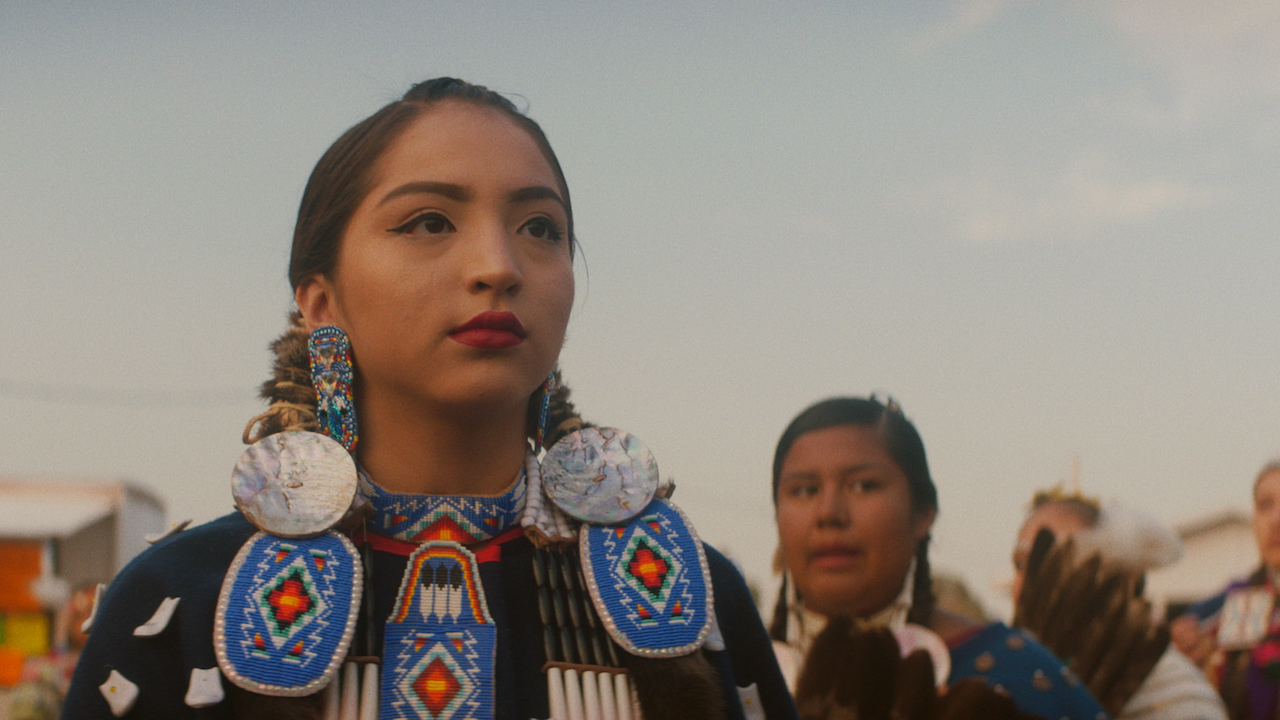 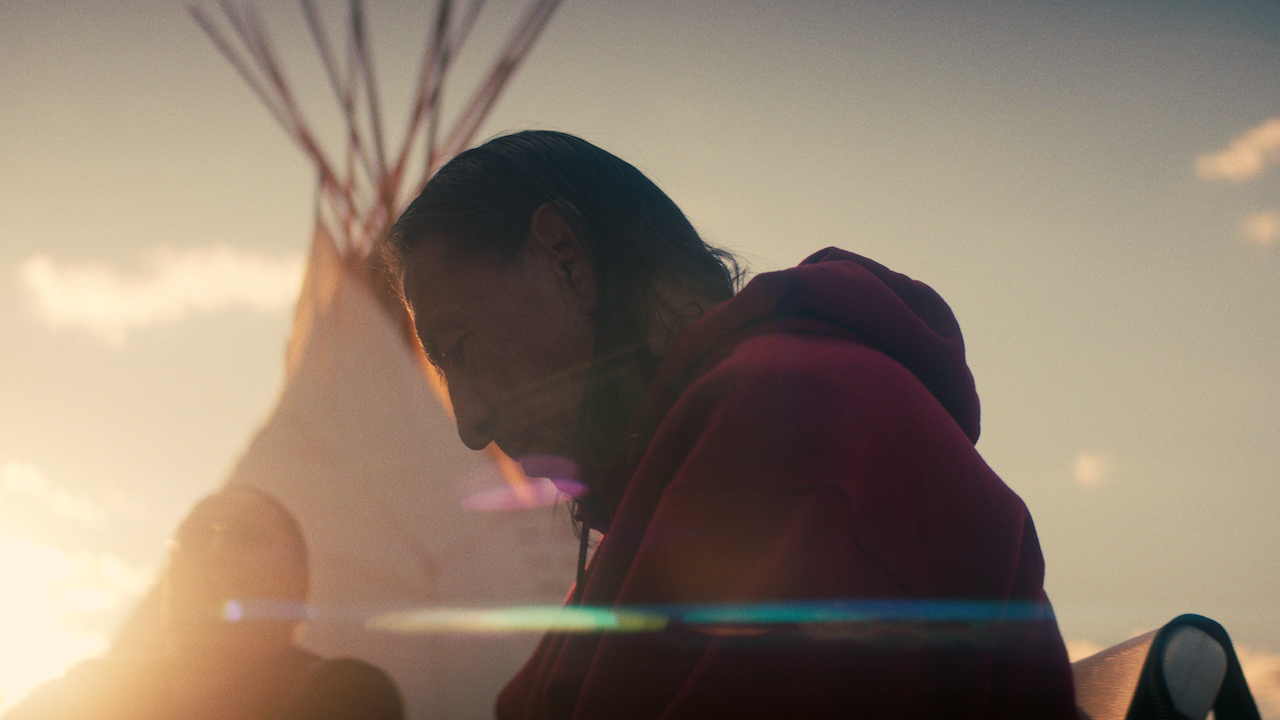 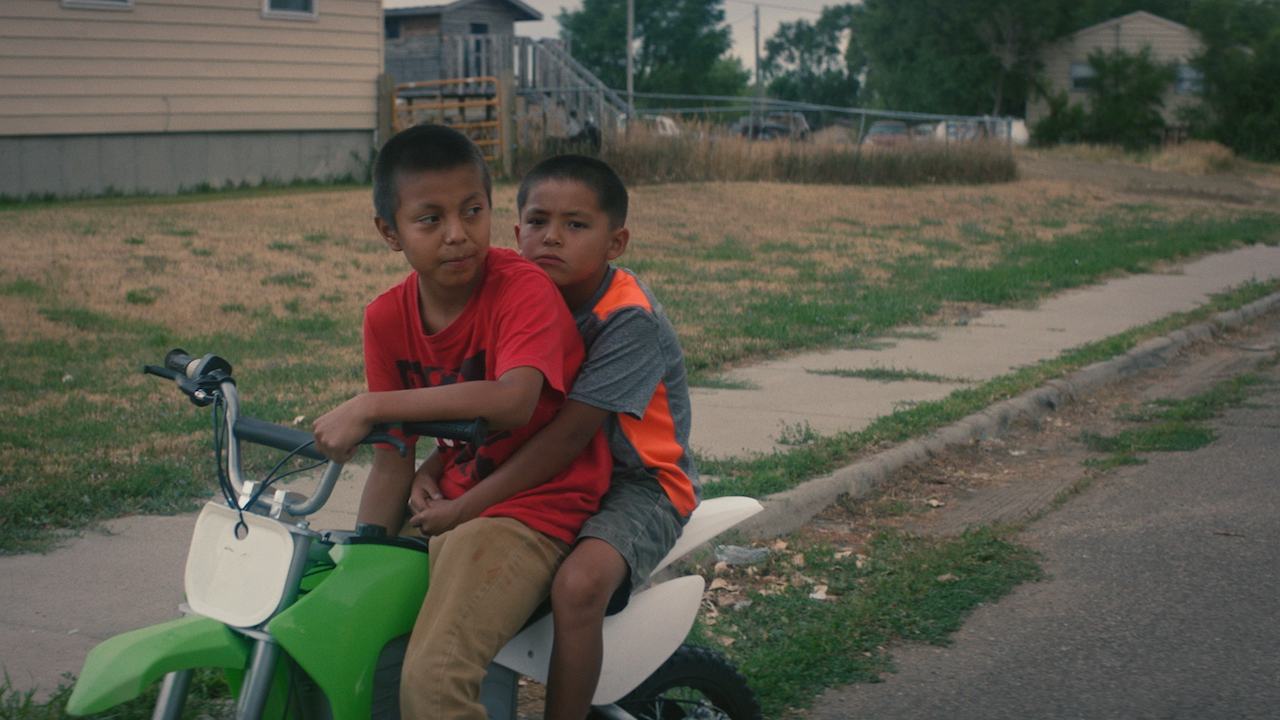 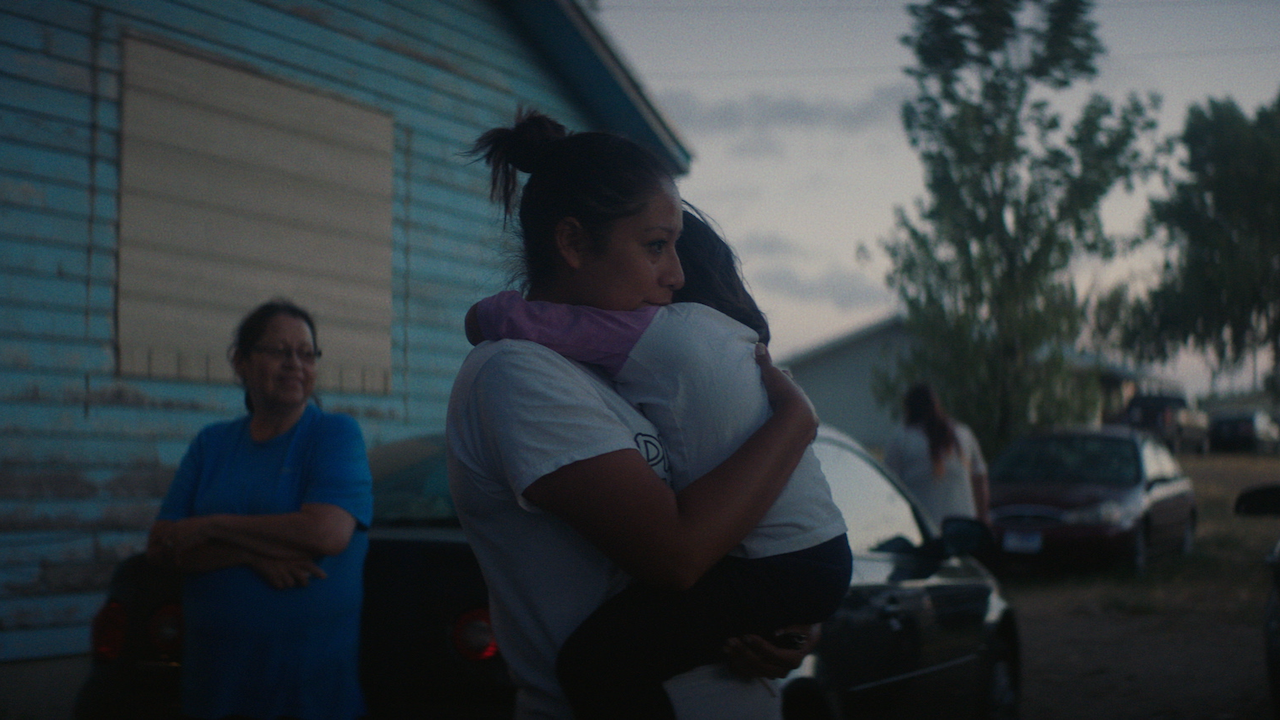 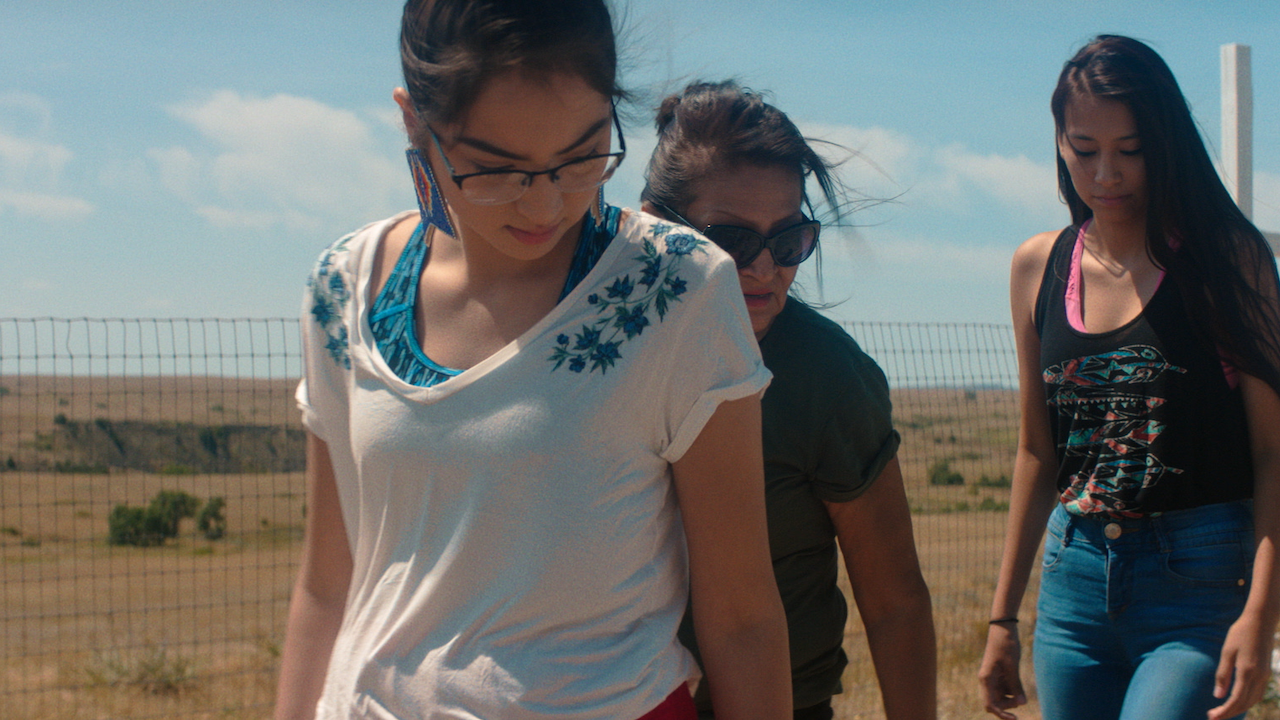 The Lakota people of the Cheyenne River Reservation are some of the most resilient in America. Lakota in America tells the story of Genevieve Iron Lightening, a young Lakota dancer, who after running away from home and an abusive family situation found the Cheyenne River Youth Project, an organization dedicated to returning the Lakota to prosperity by focusing on their newest generation ––– the youth.

This is the 3rd film in the "For Every Dream" series we have developed with Square — a series that explores America throough the lens of small business in unexpected communities.