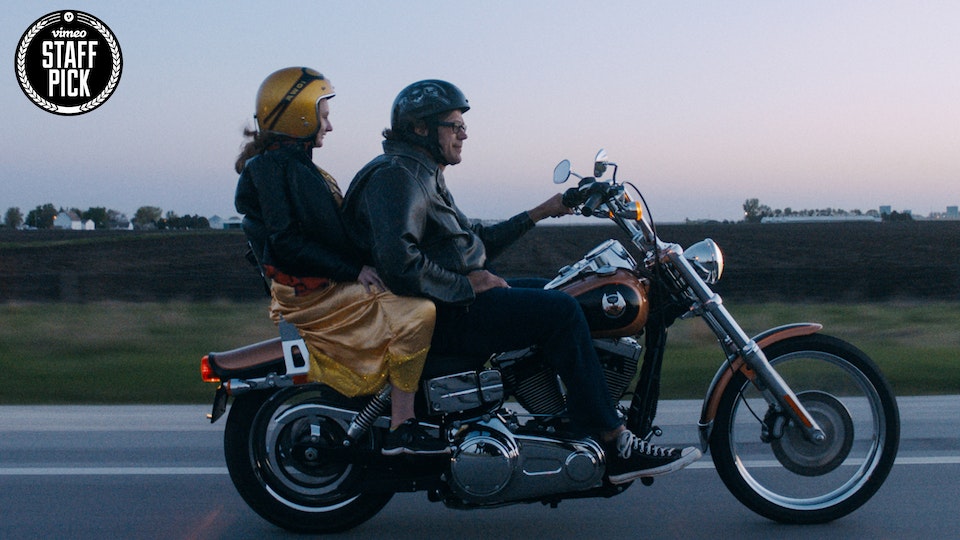 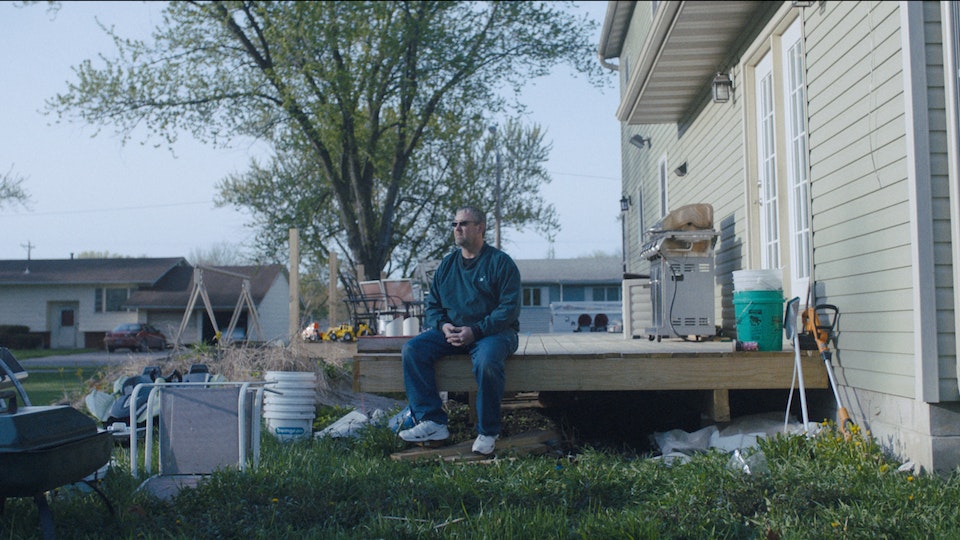 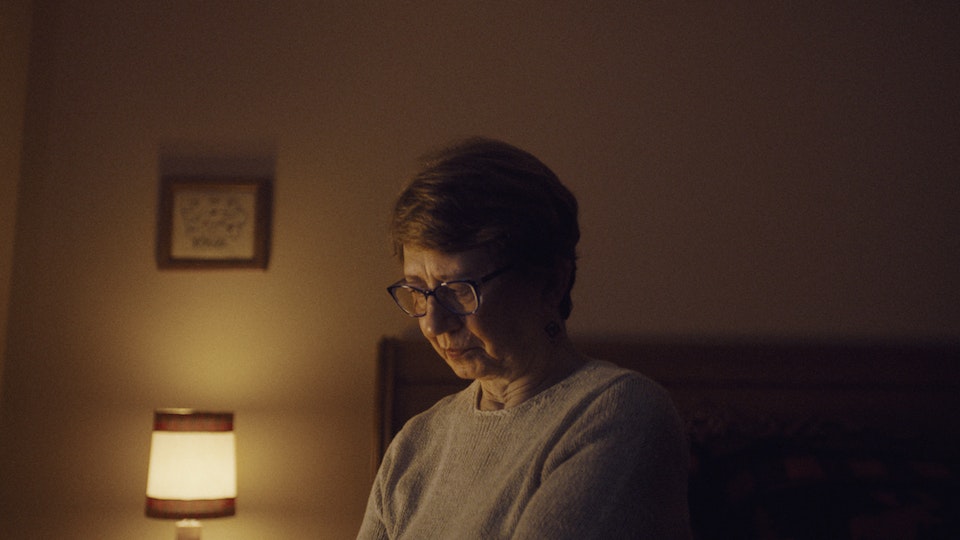 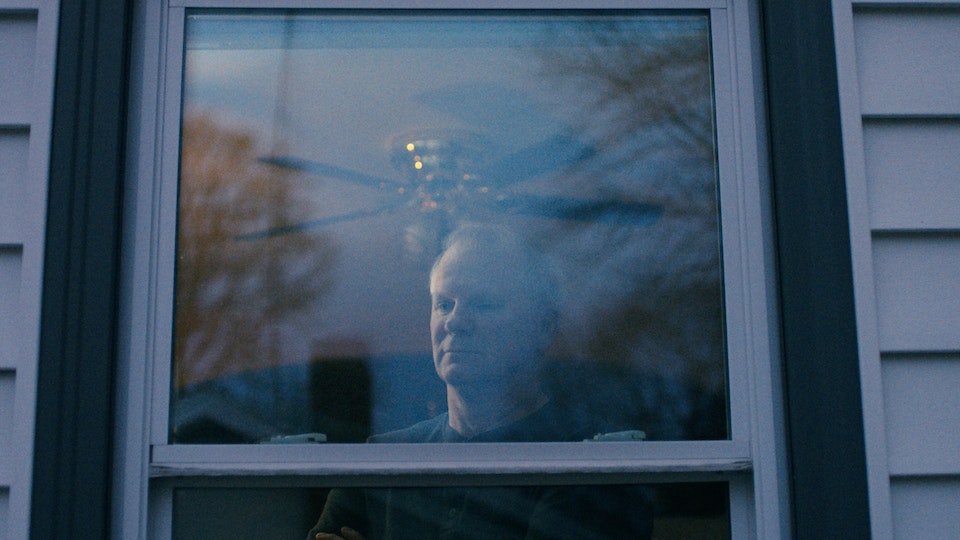 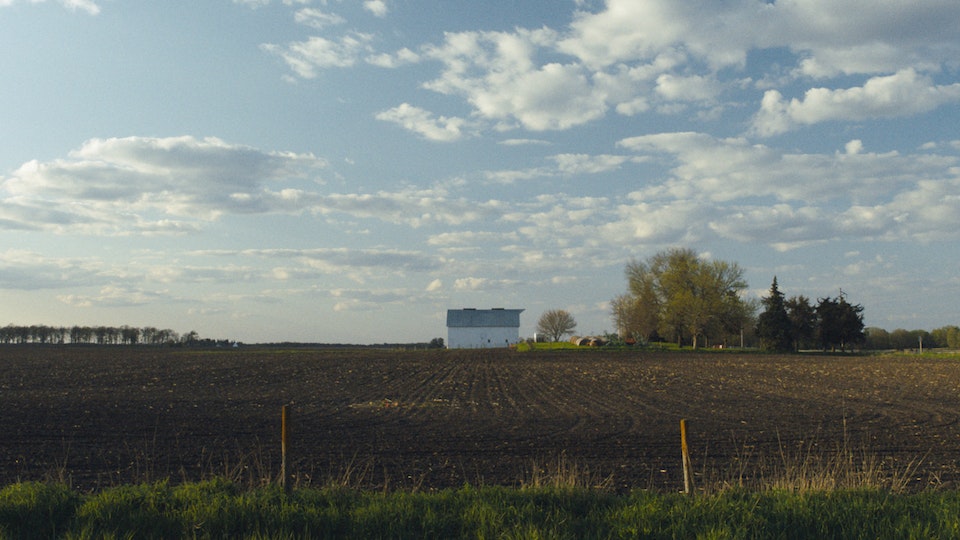 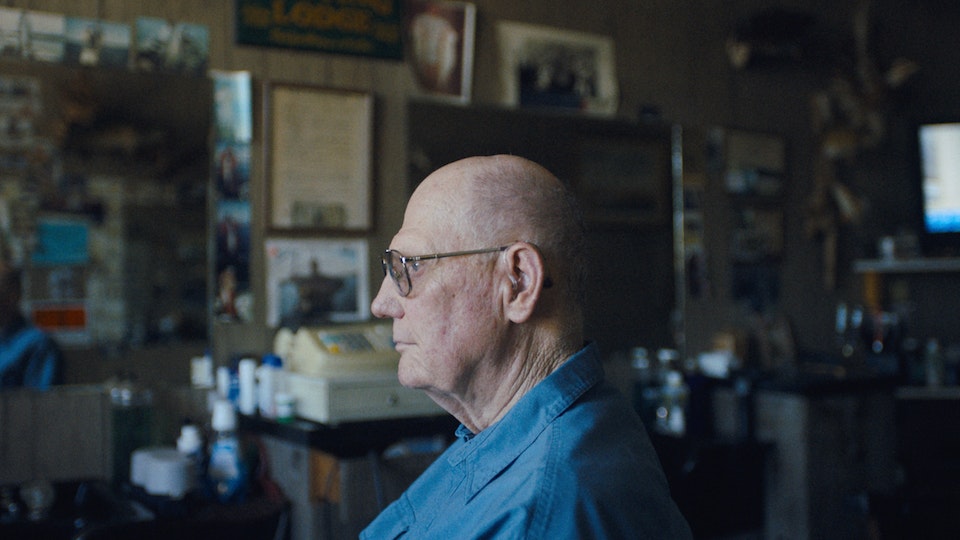 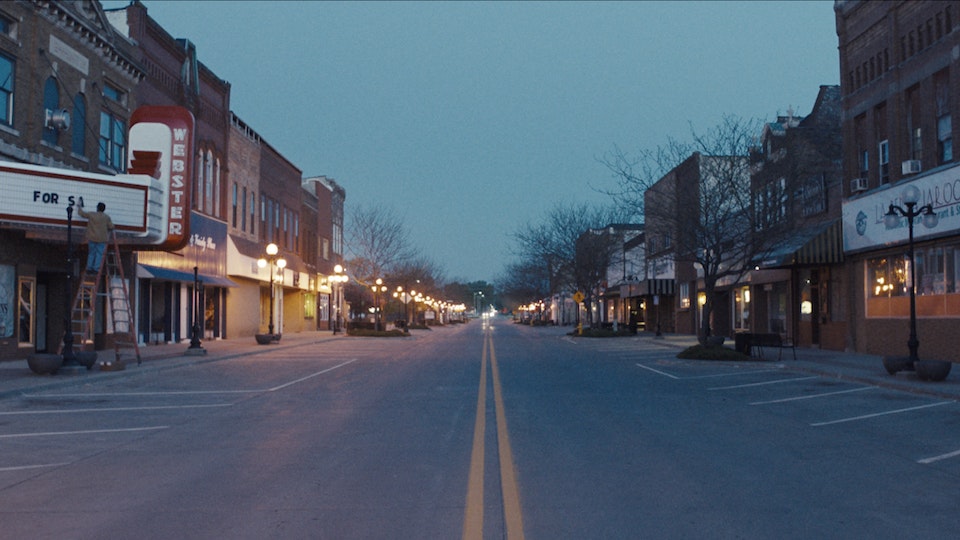 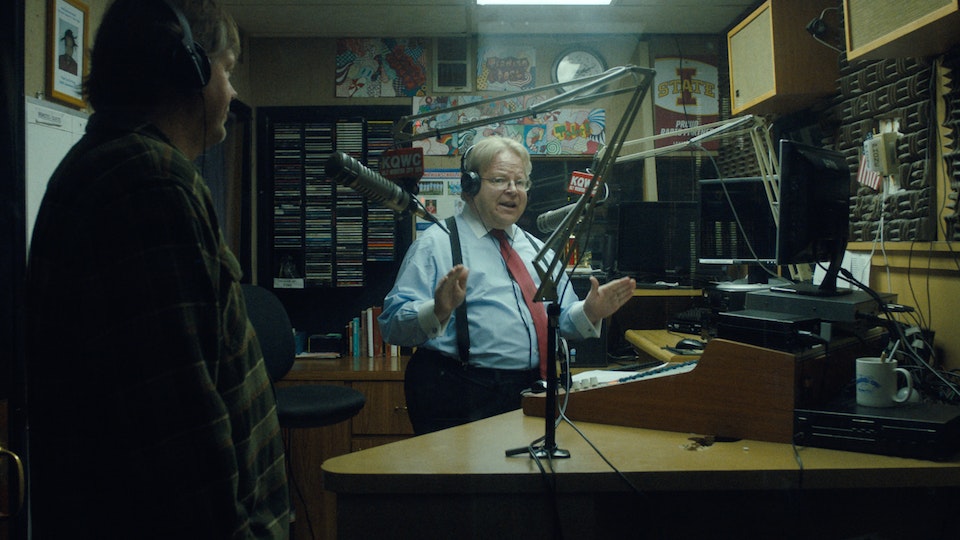 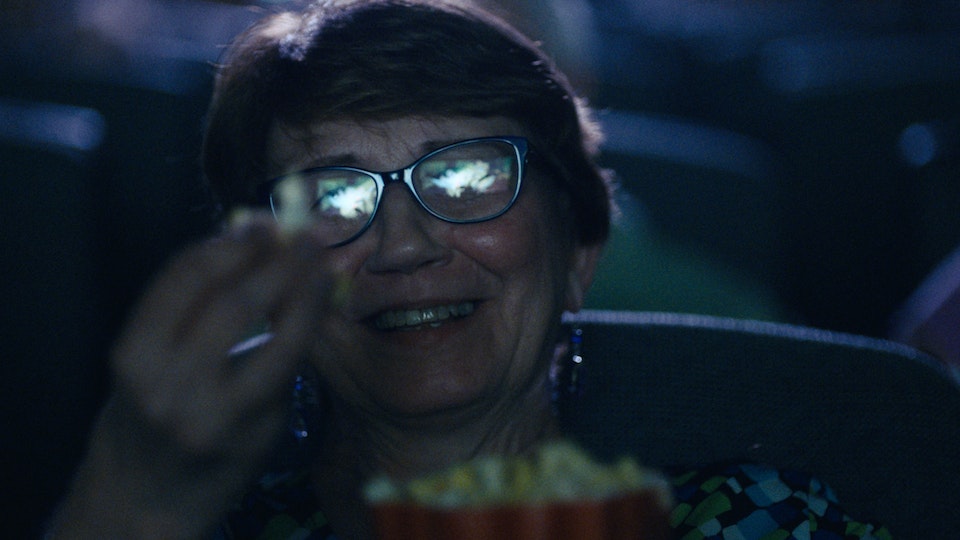 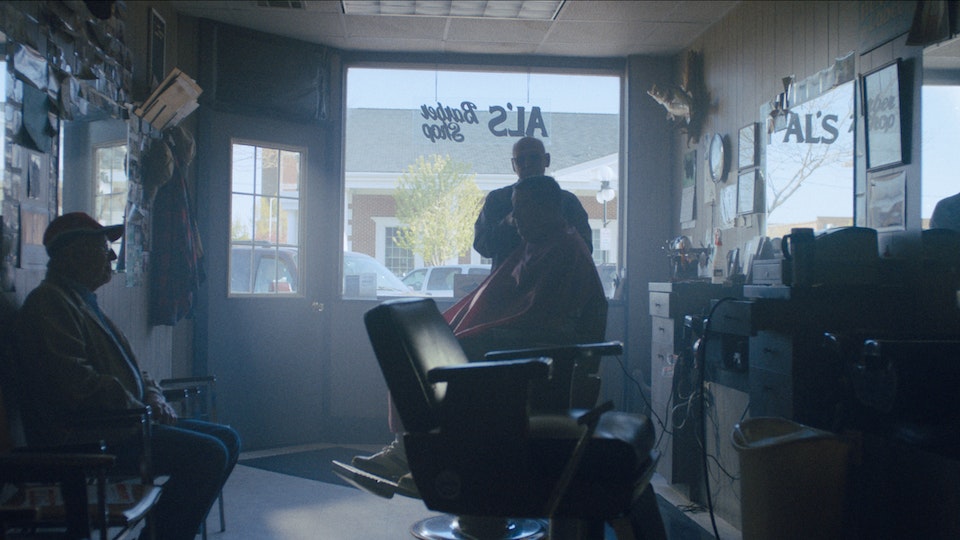 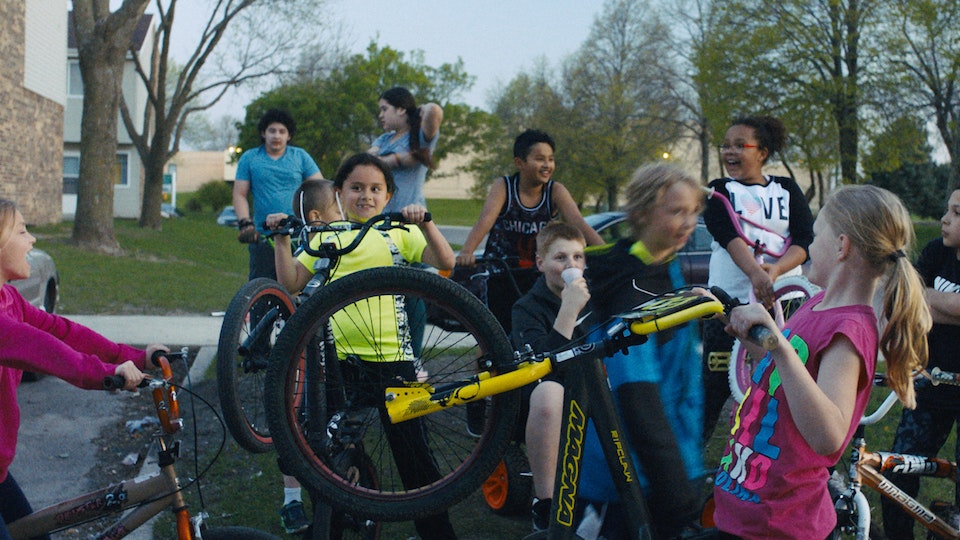 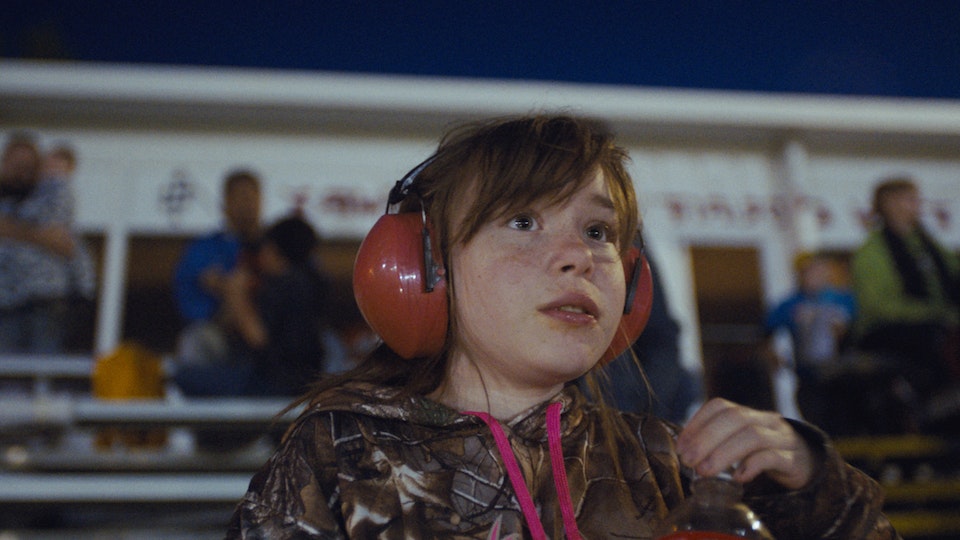 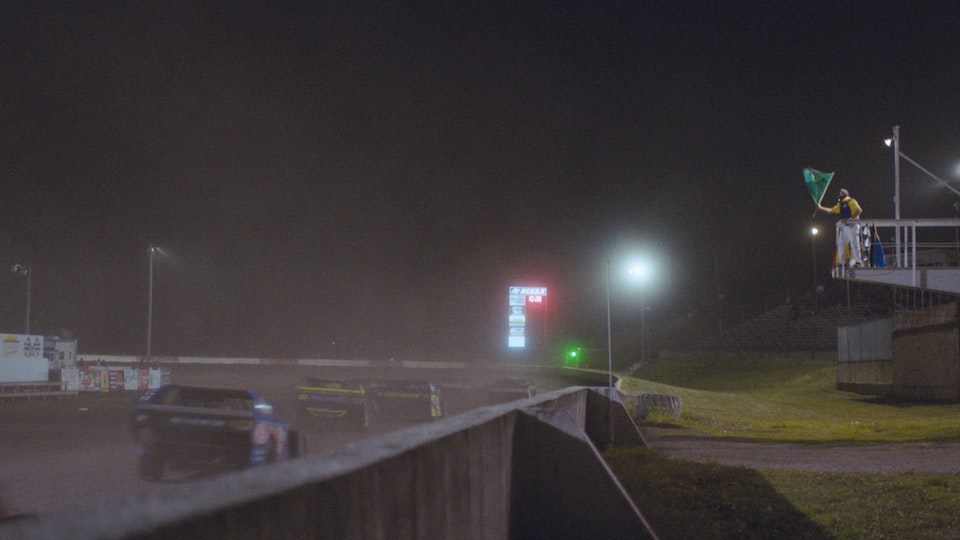 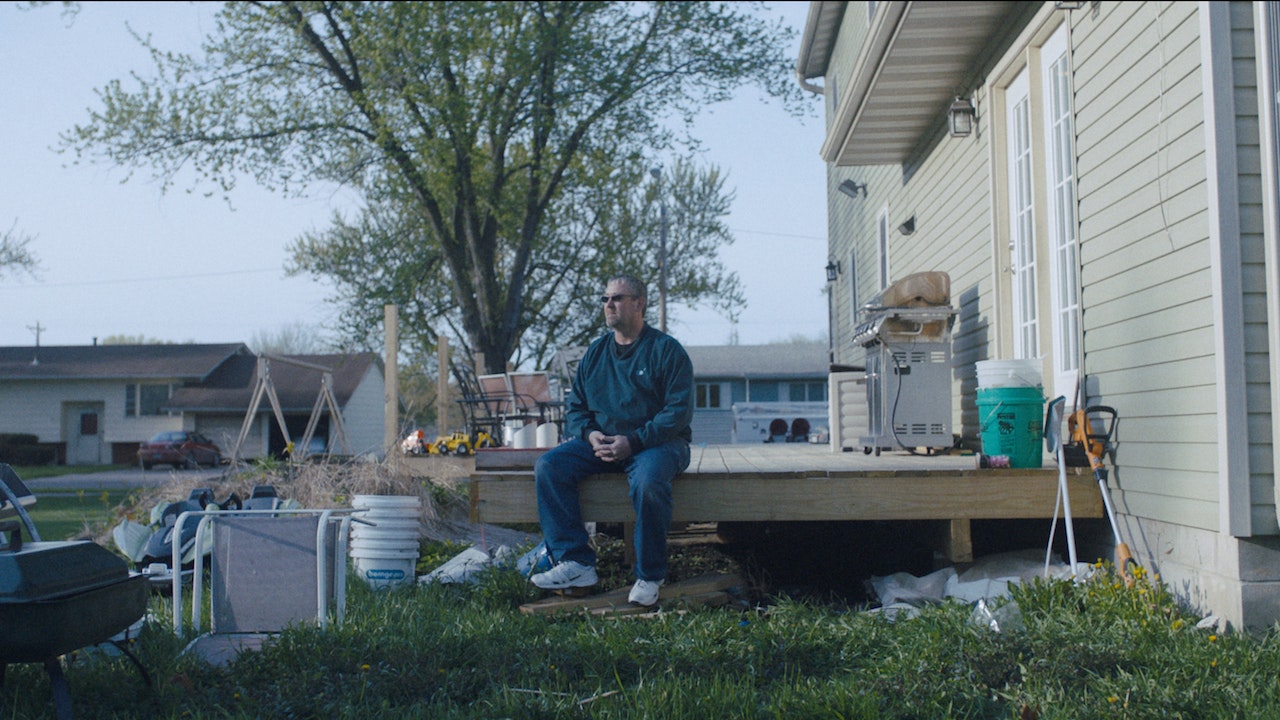 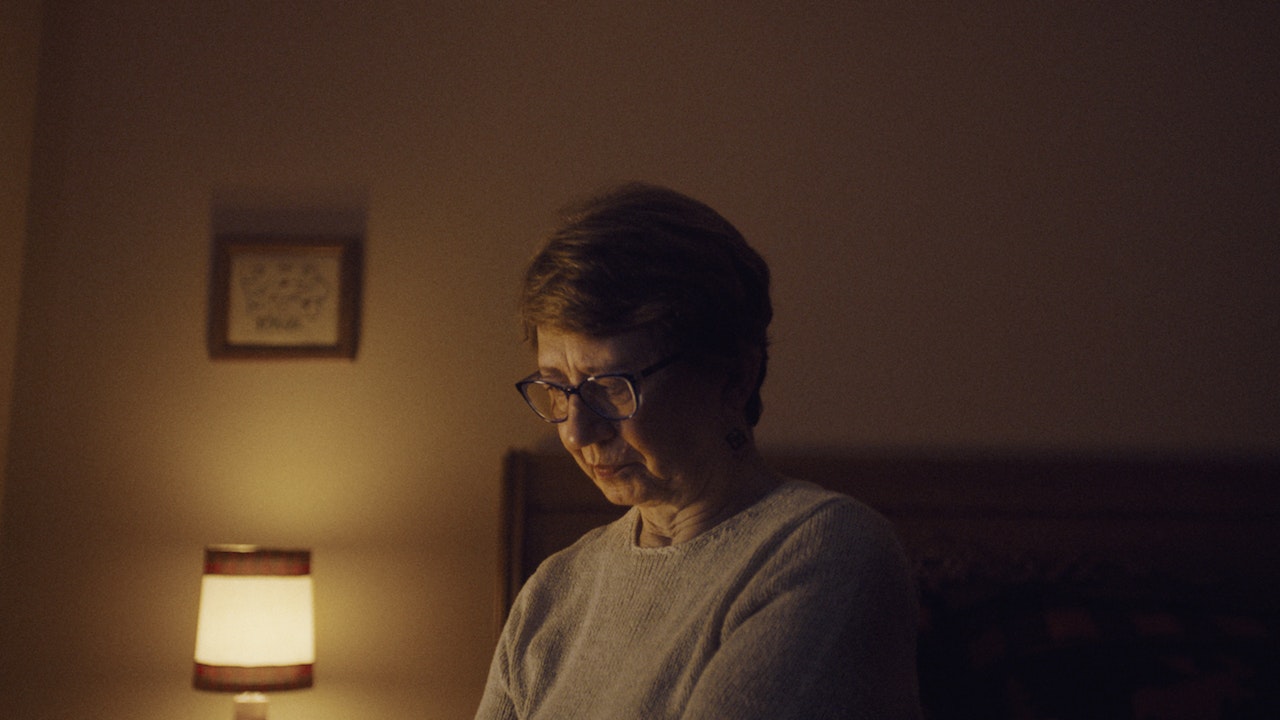 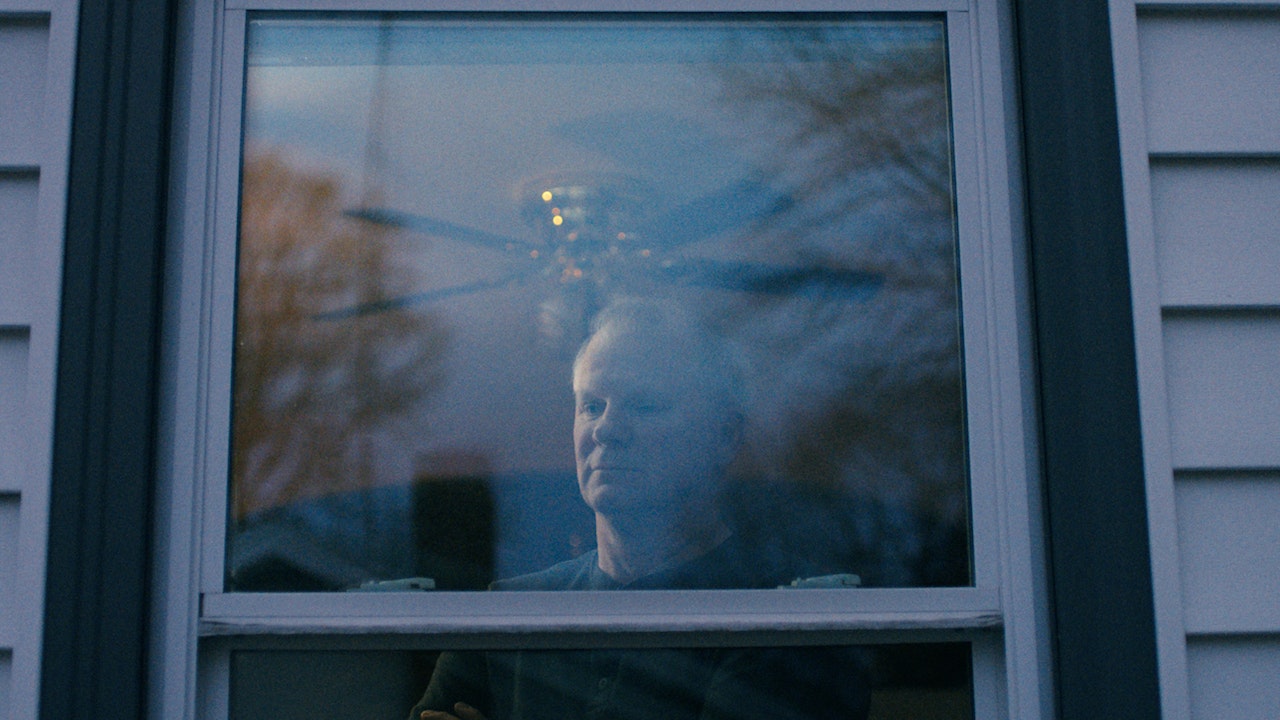 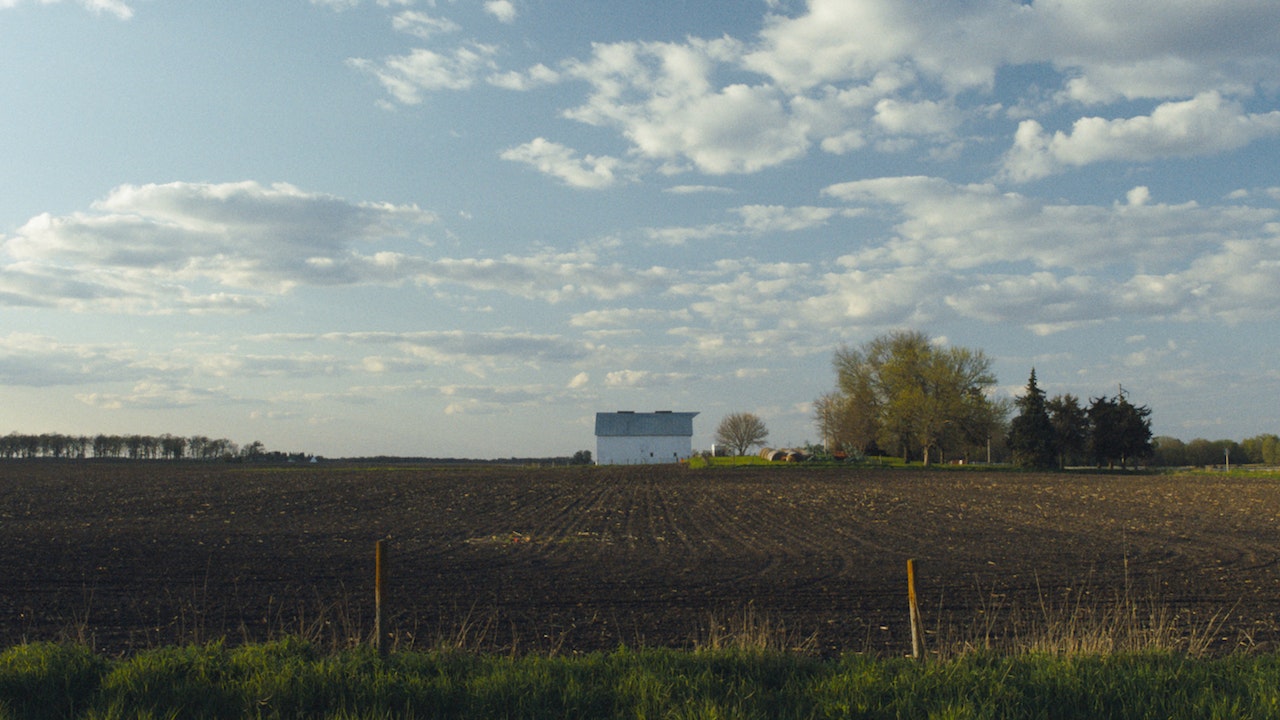 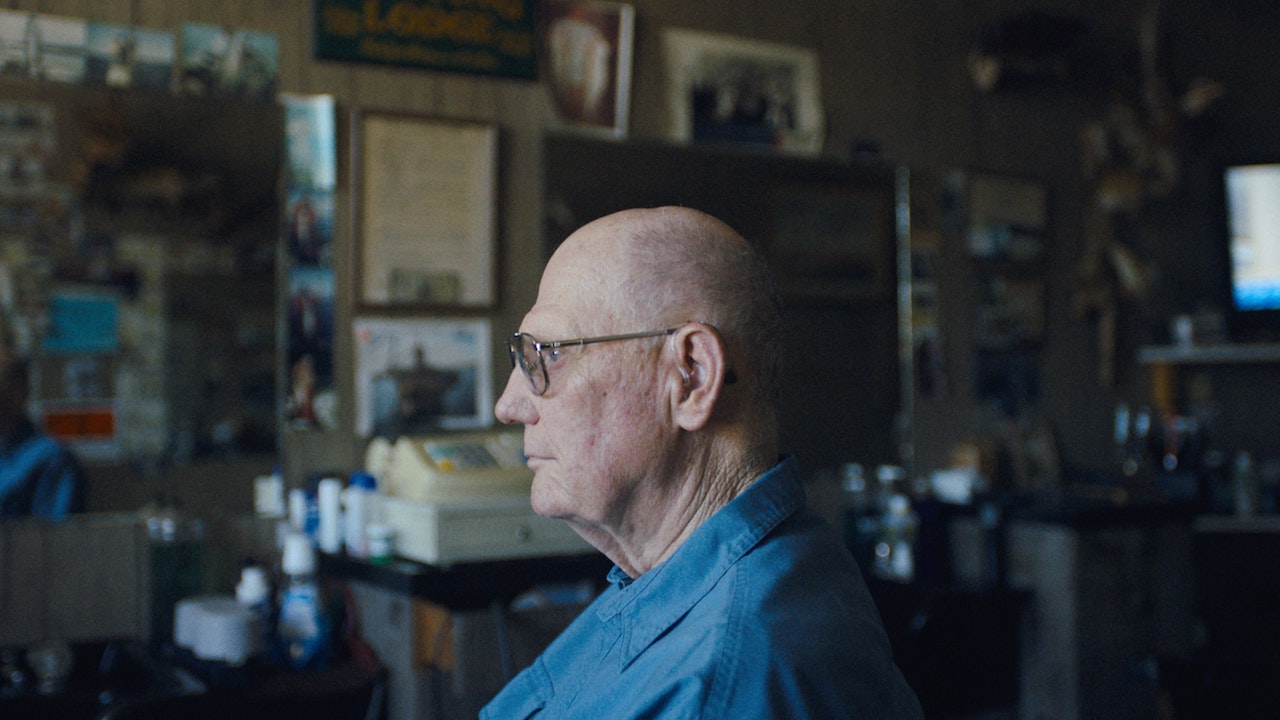 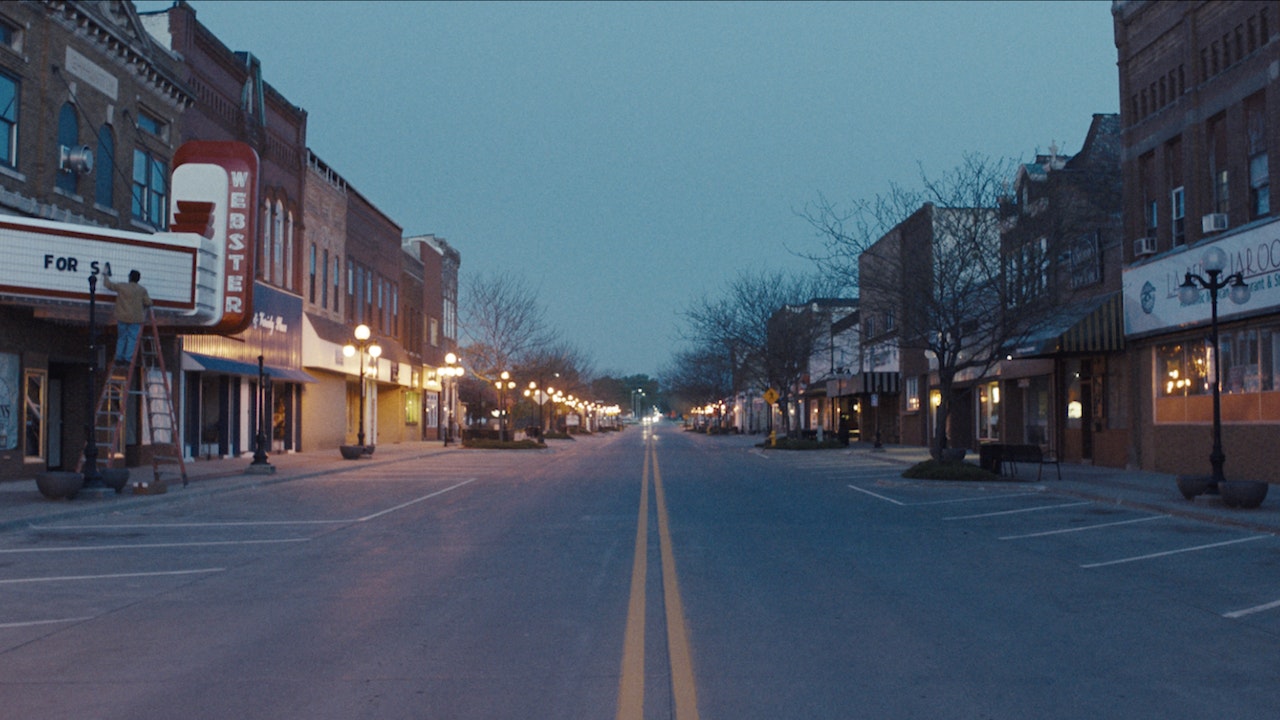 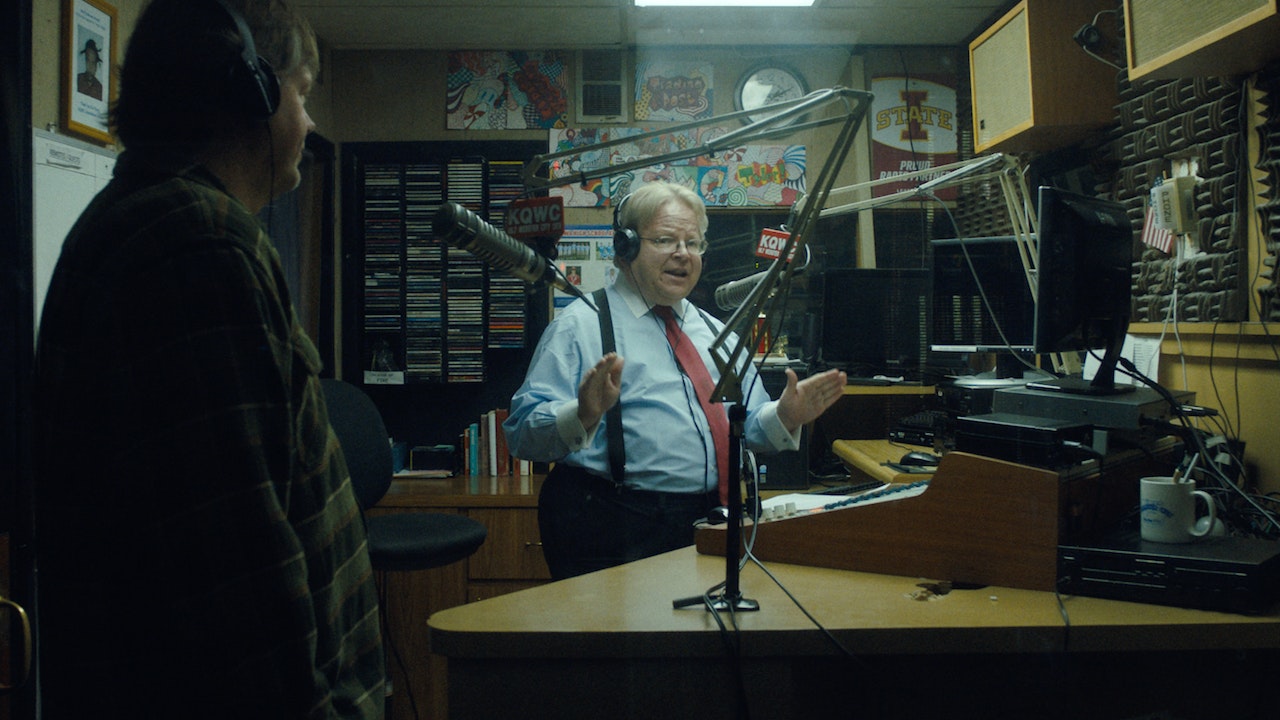 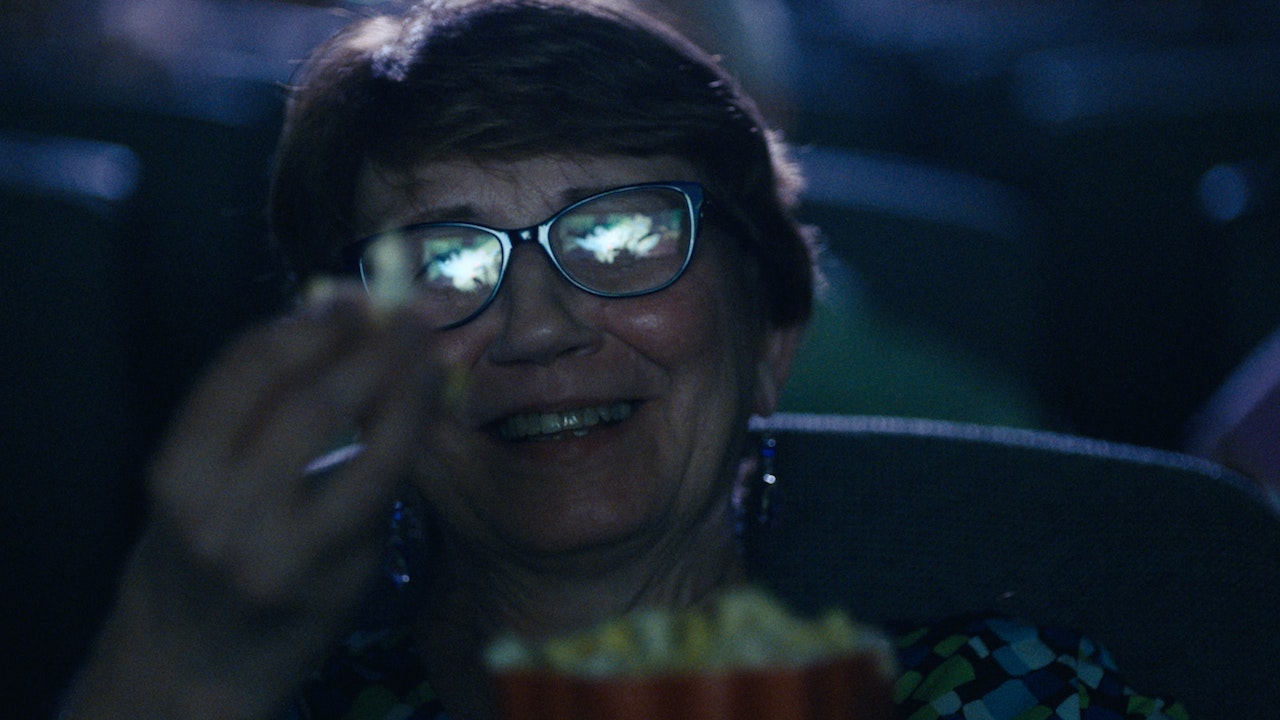 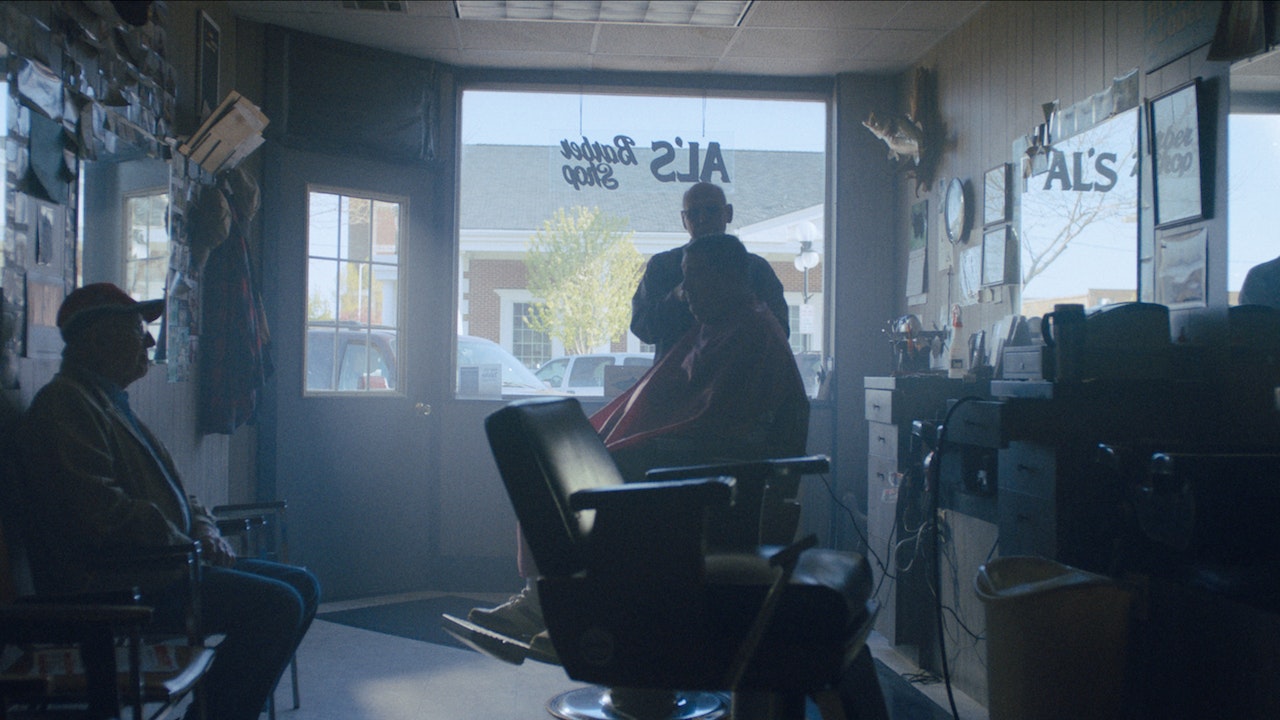 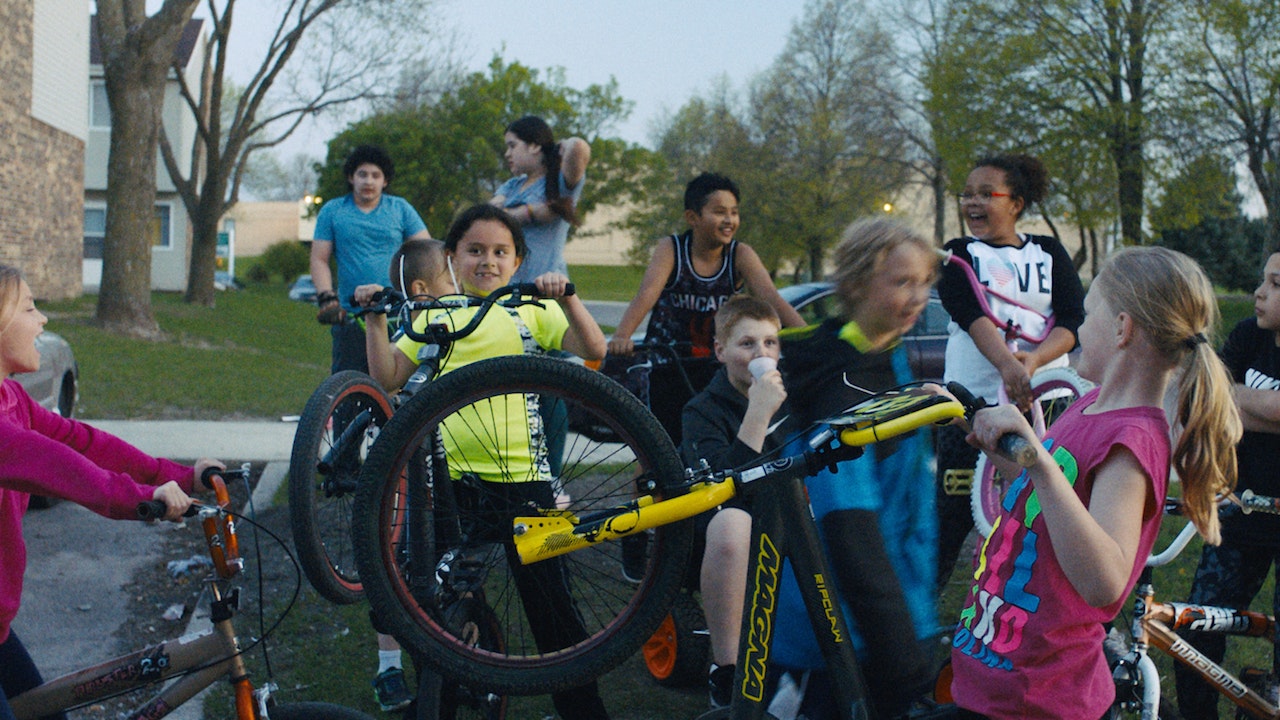 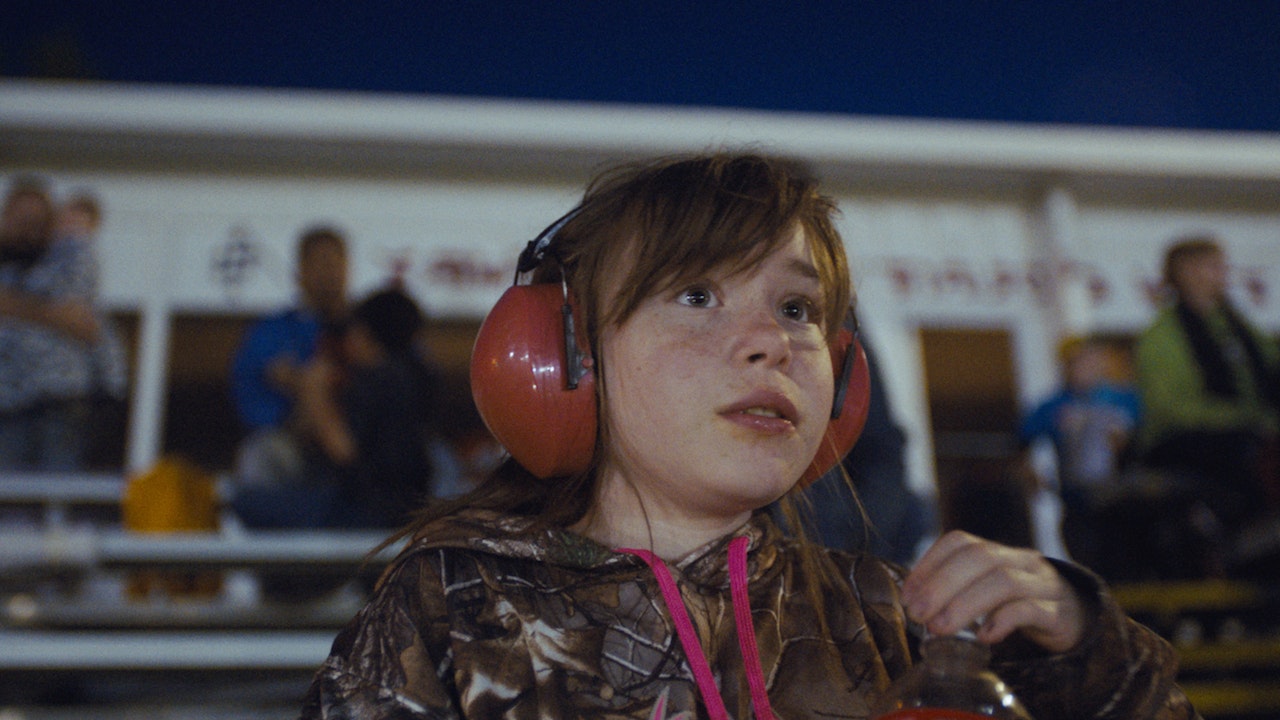 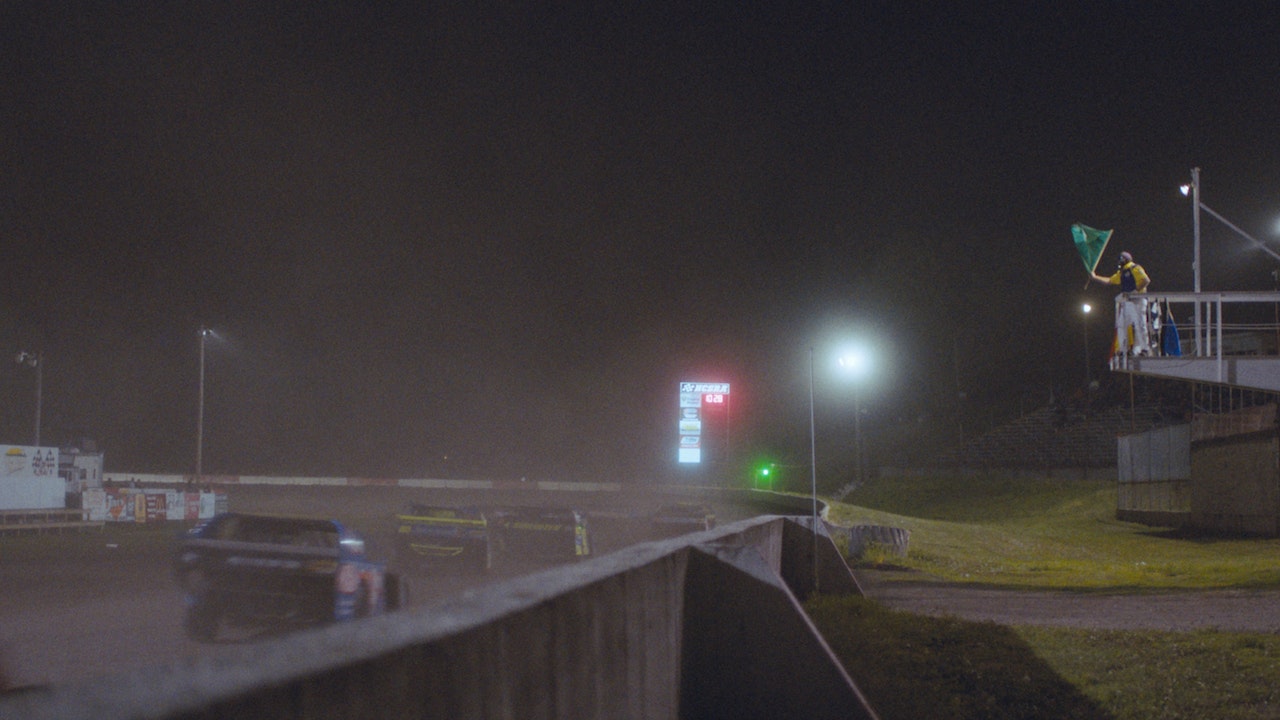 In 2011, the Electrolux factory closed in Webster City, Iowa. "Made in Iowa", tracks the aftermath of the closure and the resilience of a community led by a former factory worker/movie buff who refused to let the town die.

This is the 2nd film in the "For Every Dream" series created with Square — a series that explores America's current issues through the lens of small business.